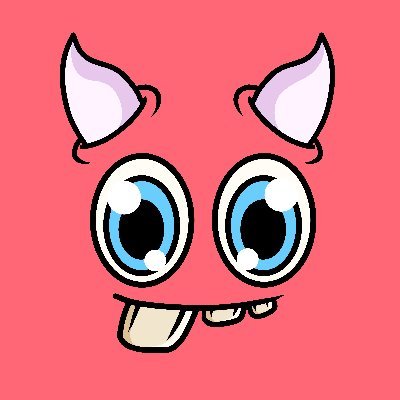 The worst event in human history was thought to have happened in Japan in 2012 because of the earthquake, and everyone believed it.. They did not know that that was the beginning.. The enormous volcano that was located beneath the ocean erupted as a result of an earthquake. There were four new species of monsters that emerged along with the lava.. After careful study, scientists discovered that these monster-like creatures are harmless to people and friendly.. The monsters that were separated from their families by a volcanic eruption were discovered.. As time went on, the exterior environment of the earth began to affect the health of monsters.. The only way to cure monsters is to return them to the core of the Earth.
nft
Back to NFT Drops 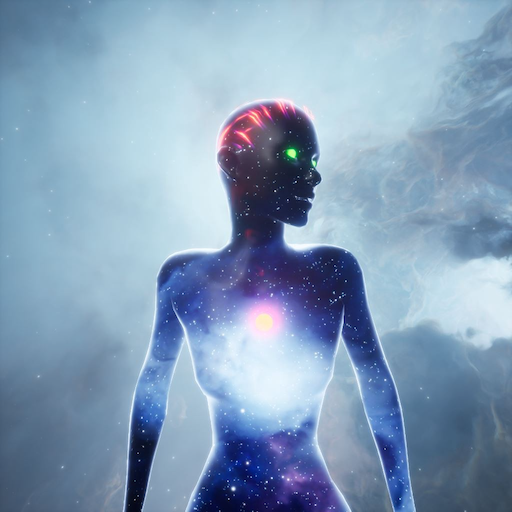 The Physics Altering Lifeform, also known as the PAL, gives jump capability and a personality to the players of the space game.. They are the companion and navigator, acting as the voice and personality of the Nexus.. Their unique and sometimes quirky identities make them unique and original. 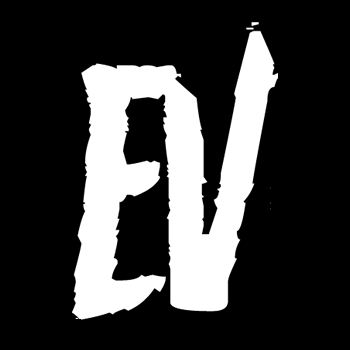 The dark energy is culminated in the "Evilverse", a dark metaverse filled with all kinds of evils, to experience the fear. 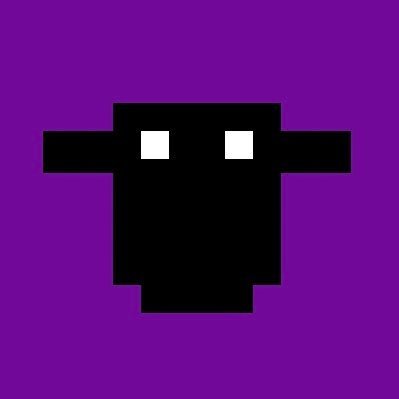 There is a collection of digital collectibles, called the Baa Baa Bandits.. 10,000 sheeps have been generated from an ocean of combinations, each with unique characteristics.