Humans have disappeared and sheep have become the dominant species in a world where Sheepverse is an adventure story.. They live in the remains and echoes of human civilization.. The main character is a man named Viktor Zweistein.. The disappearance of mankind is one of the greatest mysteries of all time, and he puts together a team to join him on his quest.. Along the way, there are adventures, riddles and lost treasures.. The Sheepverse story is longer term because they have to prove themselves against dark forces that do everything to keep the past hidden.. Chapter one takes Viktor and his crew to a mysterious island, where they encounter a big surprise.. The deep sea and space will play an important role in the future.. The cast of the story consists of members of the flock of sheep.. The plot's development will be influenced by the community of NFT holders.. It will also be involved in the action via mini- games, puzzles and raffles.. A total of 231 hand-drawn traits were combined into unique sheep.. There are 13 attributes that a sheep can have between 4 and 13. "Background", "Wool colour", "Mouth", "Necklace", "Ears", "Tattoo accessory", "Face", "Glasses" are mandatory attributes.. At least 20% of the revenue will go back to the holders of the sheep.. The rest will be invested in other projects.
Ethereum
Drop
Back to NFT Drops

MetaBoards are a collection of 4000 unique NFT. Each skateboard is unique and represent exclusive properties.. We will offer exclusive experiences and rewards in the Battle Royale Play 2 earn!. MetaBoard is backed by the real skateboard represented in the NFT, receive it at any time, we will ship your exclusive product without any fee. 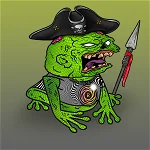 There are NFTs that are themed after Pepe. ... 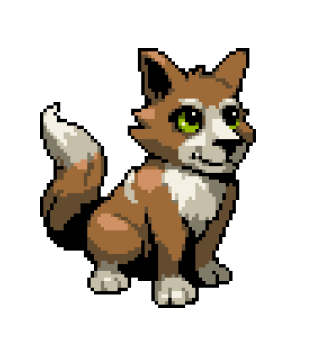 Do you have what it takes to be the first-ever champion of Kuroro Island?. Come explore, farm, breed, battle, and master the elements as you conquer 150+ of Kuroro's wildest Beasts.