Gucci, the first major company to do so, declared on August 2nd that it would start taking ApeCoin in its stores in the United States. Owners of Bored Ape Yacht Club and Mutant Ape Yacht Club NFTs have tremendously benefited from ApeCoin, the company's official cryptocurrency.

Select Gucci stores in the USA are expanding the number of cryptocurrencies accessible for in-store purchases by accepting @ApeCoin payments via @BitPay. This is another milestone in the House's investigation of Web3.

Now accepting @ApeCoin payments via @BitPay, select Gucci boutiques in the USA expand the range ofcryptocurrencies available for in-store purchases, yet another step in the House's exploration of Web3.

BitPay, a cryptocurrency payment and storage service, will be used to process payments in apeCoin. Tony Gallippi and Stephen Pair founded BitPay in 2011, and it has its headquarters in Atlanta, Georgia, in the United States. It has previously helped clients accept cryptocurrency payments from the general public, including AMC Theaters.

NFT Users of Twitter responded favorably to the news, tweeting pictures of themselves in queue at Gucci stores or claiming (already) to be among the first customers to pay in $APE. Some expected that, like the tip of an iceberg, conventional firms will adopt cryptocurrencies gradually at first before doing so all at once.

With numerous emoticons, the ApeCoin Twitter account also rejoiced at the news, expressing its "excitement" that Gucci was the first well-known company to accept $APE for in-store purchases. The price of the cryptocurrency increased after the news, continuing a broad trend of recovery in the crypto markets.

Excited to announce that @Gucci will become the first major brand to allow customers to pay for purchases in-store with ApeCoin, via @BitPay. 🎉🎉🎉 https://t.co/ipoeW6lXLl

ApeCoin is not Gucci's first foray into Web3 or even cryptocurrency; the brand has used it as a payment mechanism before. Three months ago, NFT Drops Calendar revealed that ten cryptocurrencies, including Bitcoin, Ether, Litecoin, Dogecoin, and Shiba Inu, are now accepted as payment in Gucci stores.

A month ago, Gucci also unveiled their most recent NFT collection, titled "The Next 100 Years of Gucci." The NFT collection, which was produced in collaboration with the NFT marketplace SuperRare, both honored and looked toward Gucci's past.

The NFT community will benefit from Gucci's decision to accept ApeCoin as payment, which is a significant development in the luxury brand's Web3 investigation. Here at NFT Drops Calendar, we'll be watching for any further developments in the story.

The Crazy Llama Farm is a collection of pfp.. It has 150 attributes, which are hand-drawn.. There ar ...

Someone called them "first real person punks" because they are the first real person to live on the Blockchain.. They cover four phases from Toddler to Midlife with 74 hand made traits showing details of real. 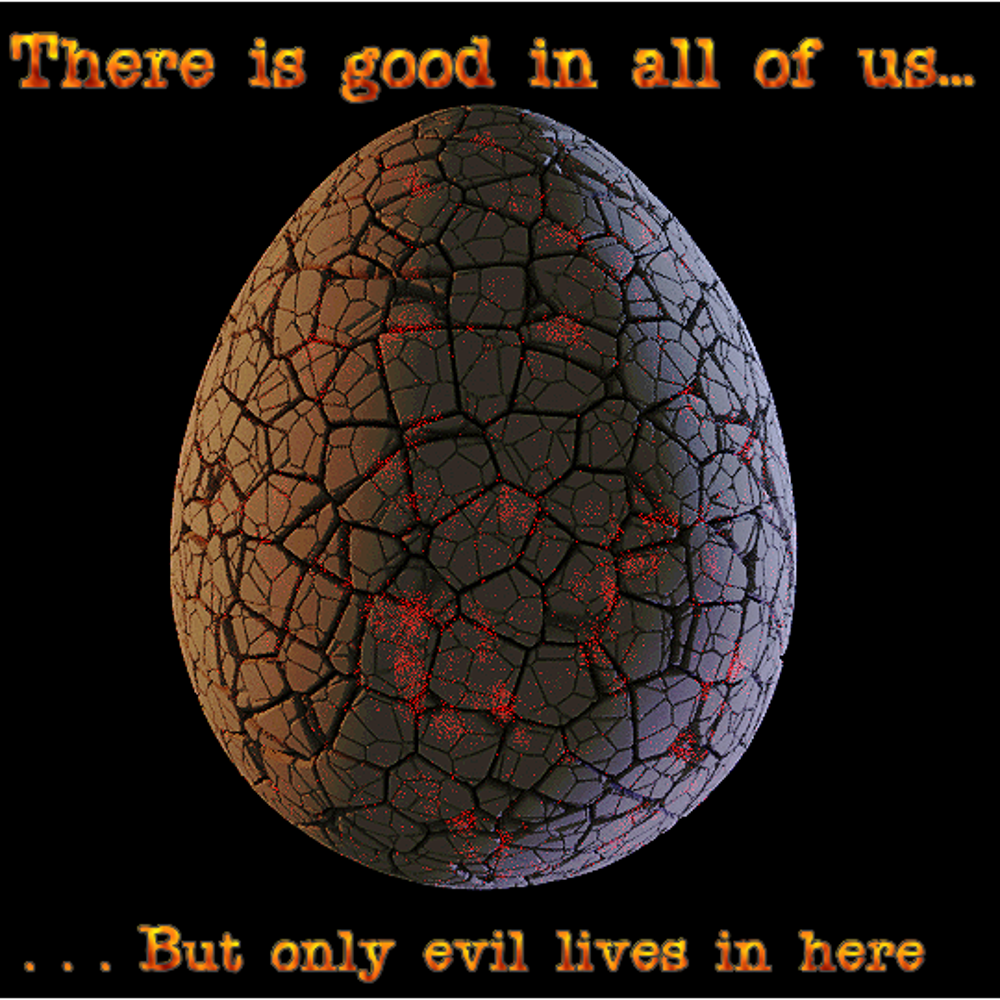 Even evil must be born or spawn! Once the floor price reaches 1 eth, the eggs will crack open, releasing total damnation on all...