The Bored Ape Yacht Club (BAYC) NFTs and the Otherside metaverse served as inspiration for the joint performance by rap legends Eminem and Snoop Dogg on Sunday at the MTV Video Music Awards (VMAs).

Another example of how NFTs have influenced popular culture is this VMA performance. For everything from fast food companies to M&Ms, Bored Apes have been co-opted, and NFTs—individual blockchain tokens that signify ownership—have developed into virtual status symbols for the affluent and famous.

GET READY… @Eminem and @SnoopDogg are bringing “From the D 2 The LBC” to the #VMAs stage for a world premiere performance!!!

The party starts THIS SUNDAY at 8p on MTV 🚀 ✨ pic.twitter.com/n62XmmFWaF

With the help of Otherside creator Yuga Labs, the international rap heavyweights will offer Otherside a ton of public exposure by dressing the VMAs stage in its aesthetic for their most recent collaborative song, "From the D 2 the LBC." However, there are currently few details available about the performance.

The inclusion of a "Best Metaverse Performance" category in the VMAs' annual awards ceremony appears to be a signal to the music industry that metaverse performances merit more attention. The Rift Tour featuring Ariana Grande, Twenty-One Pilots, and Justin Bieber are a few of the nominees for the award.

The VMAs may be hoping that embracing the Metaverse will increase their dwindling viewership. The MTV Video Music Awards had 900,000 live viewers, marking the eighth year in a row that fewer people tuned in than the awards' 2011 peak of 12.4 million viewers. 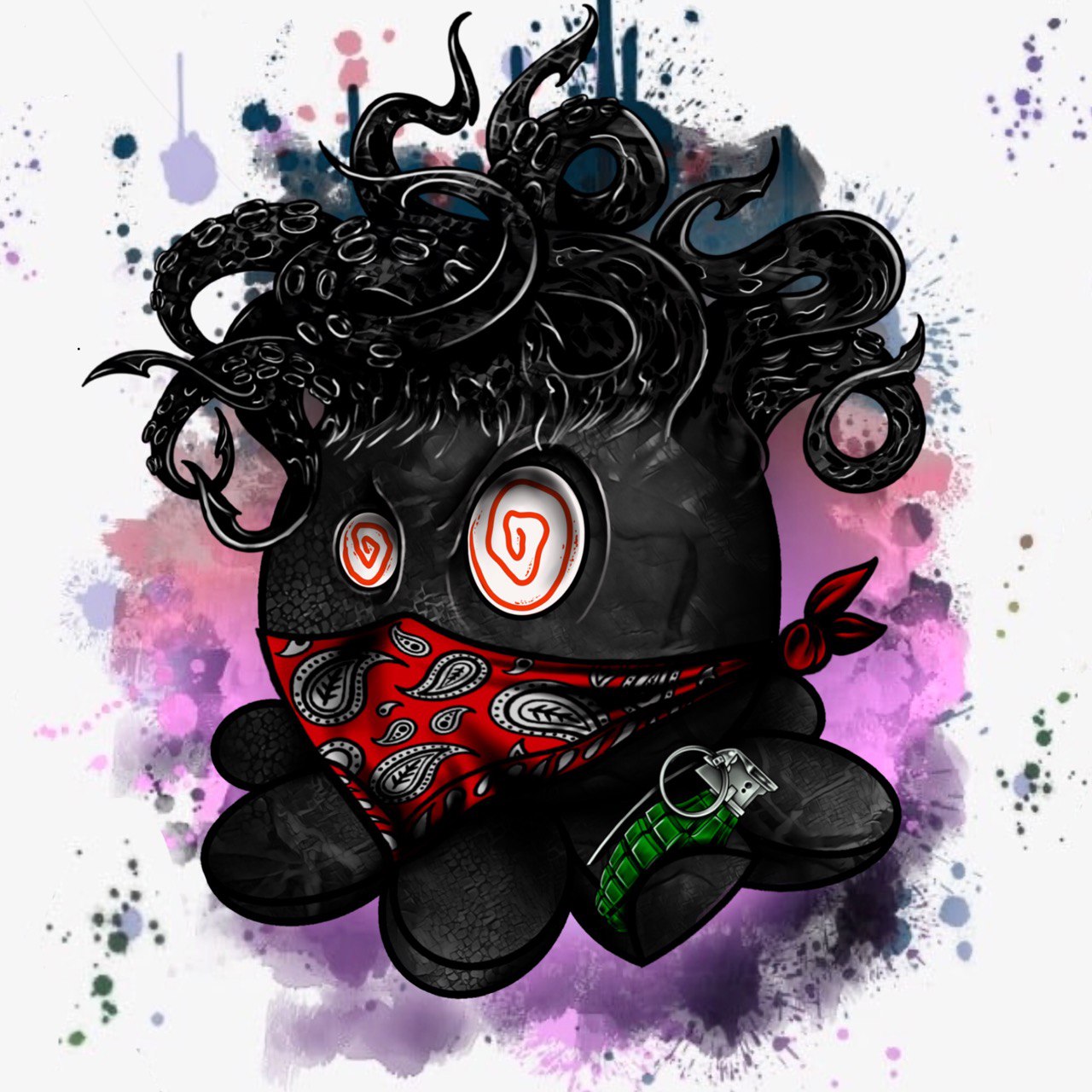 The Psycho Sushi Clan is a deflationary collection of 3,333 NFTS.. A native token kril can be used t ... 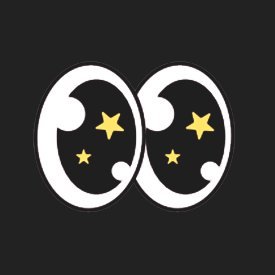 An endless flow of trends gave us new waves to ride, and as a result, sleep to catch up on and new things to learn.. The foundation for the space has been laid and now it's time to build something real. 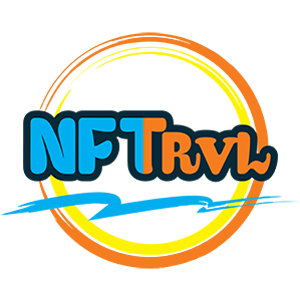