In somewhat shocking news, Vitalik Buterin, the co-founder of Ethereum, stated that he believes corporate efforts to create the metaverse would fail. This was directed at businesses like Mark Zuckerberg's Meta, which changed its focus from constructing Facebook to the metaverse.

Buterin was responding to a statement made by Dean Eigenmann, the founder of Soapbox and Dialectic, who said that he didn't think venture capitalist backing would allow the metaverse to reach its full potential.

The "metaverse" is going to happen, but I don't think any of the current corporate attempts to purposely build the metaverse are going to succeed, Buterin responded on Twitter.

The parent firm of Facebook has taken the lead in exploring the current metaverse's unexplored waters. It has rebranded its entire existence to revolve on the metaverse. Buterin isn't sure that Meta will be the first to raise its flag atop the metaverse mountain, though. Even more, he referred to Meta by its previous name.

"My criticism goes deeper than just saying that Metaverse Wikipedia will triumph over Metaverse Britannica." It's because it's way too early to know what people genuinely want and we don't really understand what "the metaverse" is. Therefore, anything Facebook produces right now will fail.

Buterin has never held back from contributing his opinion as one of the most well-liked and well-respected figures in the cryptosphere. Plan B's S2F model for the atmospheric ascent of NFTs has received his comments (non-fungible tokens).

Meta isn't the only major organization eager to carve out a piece of the metaverse for itself, despite the fact that businesses like The Sandbox and Decentraland have found success there. It stems from the clear truth that the area has enormous expansion potential, and even while a specific timeline isn't set in stone, it won't be long until the concerns of what the metaverse is and what it can be are resolved.

NFTs, virtual events, and more are used by American beer maker Budweiser and German athletic gear major Adidas in the metaverse. One of Adidas' top rivals, Puma, has sponsored sporting competitions and activities in conjunction with the release of Manchester City's third football uniform, which is the English Premier League champions. More businesses from various fields and sectors are making the switch.

But unlike Meta, none of those businesses are investing everything they have in the exploration and growth of the metaverse. In an effort to maintain its lead in the metaverse marathon, Facebook has more than quadrupled its efforts. Reality Labs, a division of Meta's metaverse, has reported a $2.8 billion loss during the second quarter of 2022.

The creation of the metaverse will not be a cheap undertaking, as Zuckerberg has acknowledged, going so far as to state that it will be "clearly a very expensive task over the next many years." Even more than in Q2, Meta anticipates a decline in Reality Labs' third-quarter revenue.

Given that number, it's difficult to ignore Buterin's assertion, but Zuckerberg doesn't seem alarmed. Building out these platforms might eventually lead to hundreds of billions, if not trillions, in revenue.

Our motto is slow and steady and we will win the race to the moon! ... 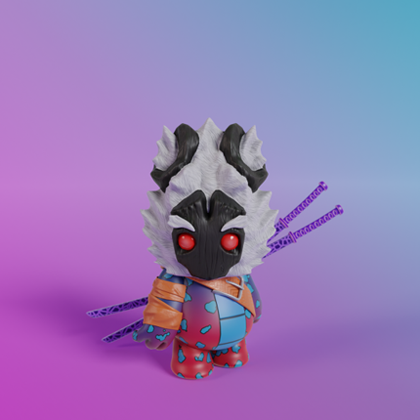 The creation of a more positive atmosphere was the ideology behind the project.. They plan to give t ... 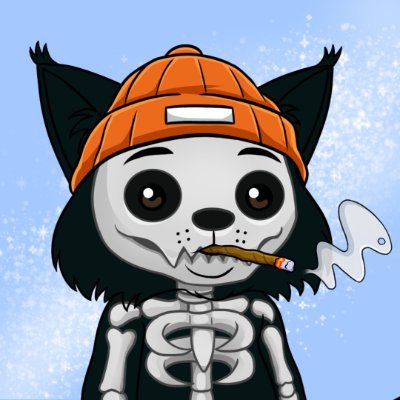 Bobcat Society is a collection of 3,033 Bobcat that is launching exclusively on Solana with an aim to safeguard the habitats of Bobcat worldwide.. To raise the floor and sweep the floor, 20% of Royalties invested into the DAO wallet and daily rewards with $BCAT through staking.