On Sunday, CryptoDickbutts skyrocketed in popularity, surpassing a few other notable NFT collections.

For the day, CryptoDickbutts has surpassed well-known initiatives like Goblintown, Cool Cats, and Art Blocks to take the top spot. At the time of writing, the daily trade volume for Ethereum-based NFTs on OpenSea is up 770 percent to 913 ETH, or roughly $1,643,400. Over the past week, the volume has climbed by 378 percent.

After being developed by comic book artist K.C. Green in 2006 and being shared for years in several memes on social media platforms like Reddit, The Dickbutts become a recognizable aspect of online culture. In March 2021, the 161 NFTs in the OG collection—a collection on Ethereum—made their debut. It was followed in August of that same year by a Series 3 of 5,200 NFTs.

The least expensive CryptoDickbutt from Series 3 is currently selling for 3.88 ETH, or little over $7,000, an increase of 23% from the day prior. The current Dickbutts floor pricing is the highest it has ever been.

It still only ranks as the 34th NFT project in terms of floor pricing, according to NFT Price Floor. But the steady increase in Cryptodickbutts is a reflection of the ongoing demand for NFTs, which is also supported by meme culture. However, CryptoDickbutts has demonstrated to be resilient in that aspect. Some NFT ventures lose interest as quickly as they gain it.

The CryptoDickbutt DAO, which includes well-known individuals like Steve Aoki, Blondish, and ProbCause, oversees the project and lacks a clear roadmap.

Meltem Demirors, the chief strategy officer of CoinShares and a well-known Bitcoiner with a following of 25,000, may have been the catalyst for today's price increase, however the exact explanation is uncertain. In order to promote "the prophecy and the epic blast," Demirors convened a "emergency" Twitter space on Sunday.

fratres mei, let us gather in the name of art, culture, and math https://t.co/cZil9g8YjQ pic.twitter.com/Wyl7JfPQqa 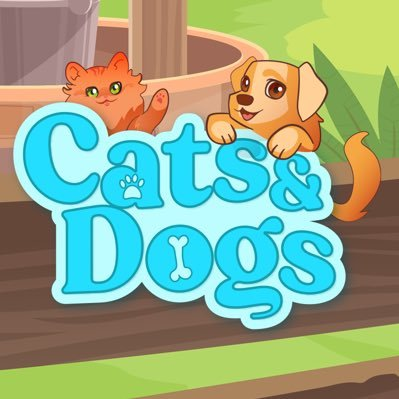 Cats & Dogs is an enduring project from a new generation of web3 games.. Play, Move, and earn.. Thes ... 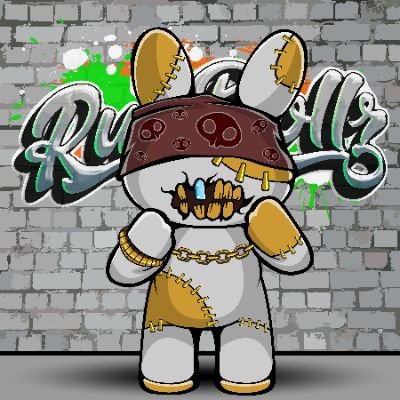 There needs to be an idea behind every action.. The project contains a valuable sentiment on behalf of the team. The story of our friendship was built on disappointment.. Something special can mean something very ordinary to you.. The project is strong because we want to tell you what makes it work.

Chief Toad is a utility-first NFT genesis collection that gives holders a membership into G-Link's gameverse.. Game developers and investors can be linked with the G-Link.. G-Link aims to bring Web 2.0 users to Web 3.0 through fun mobile games.