Individual world records holders in the next tournament in Budapest, Hungary will get personalised NFTs as well as a $50,000 award, according to FINA, the International Swimming Federation.

The competition will run from June 18 to July 3; fans can watch it live on CBCSports.ca, the CBC Sports app, and CBC Gem starting at 10 a.m. ET on Saturday. The CBC-TV network will also increase its weekend coverage. The tournament offers a $5.72M prize fund in addition to the NFTs.

Digital artist Krizbo from Budapest will produce the artwork, which will then be coined as NFTs on the blockchain and given to each World Record breaker on June 25 during the special awards ceremony at the Duna Arena.

Husain Al Masallam, president of FINA, expressed his enthusiasm for taking part in this novel idea and recognised the significance of an athlete breaking a World Record. Thanks to NFTs and blockchain technology, such memorable events are now transportable and irreplaceable.

Although FINA's choice to produce NFTs for World Record breaking individually is undoubtedly original, it's not the only cutting-edge Web3 concept in sports. You can read about all of those in our newsletter. At NFT Drops Calendar, we've been covering athletes, sports teams, and leagues investing in NFTs, Web3, and the metaverse. 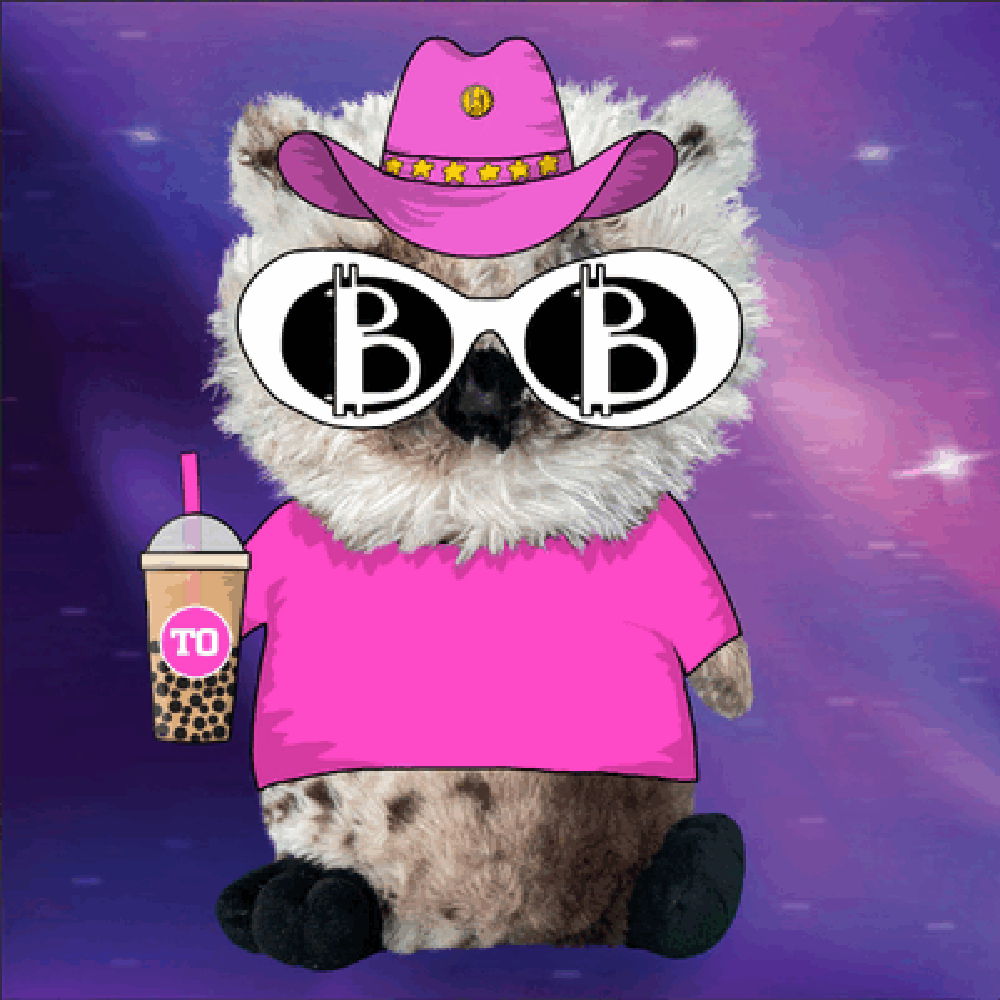 Trader Owl entered the world of Twitter as early as April 2021. Trader Owl is not like any other NFT you have seen... 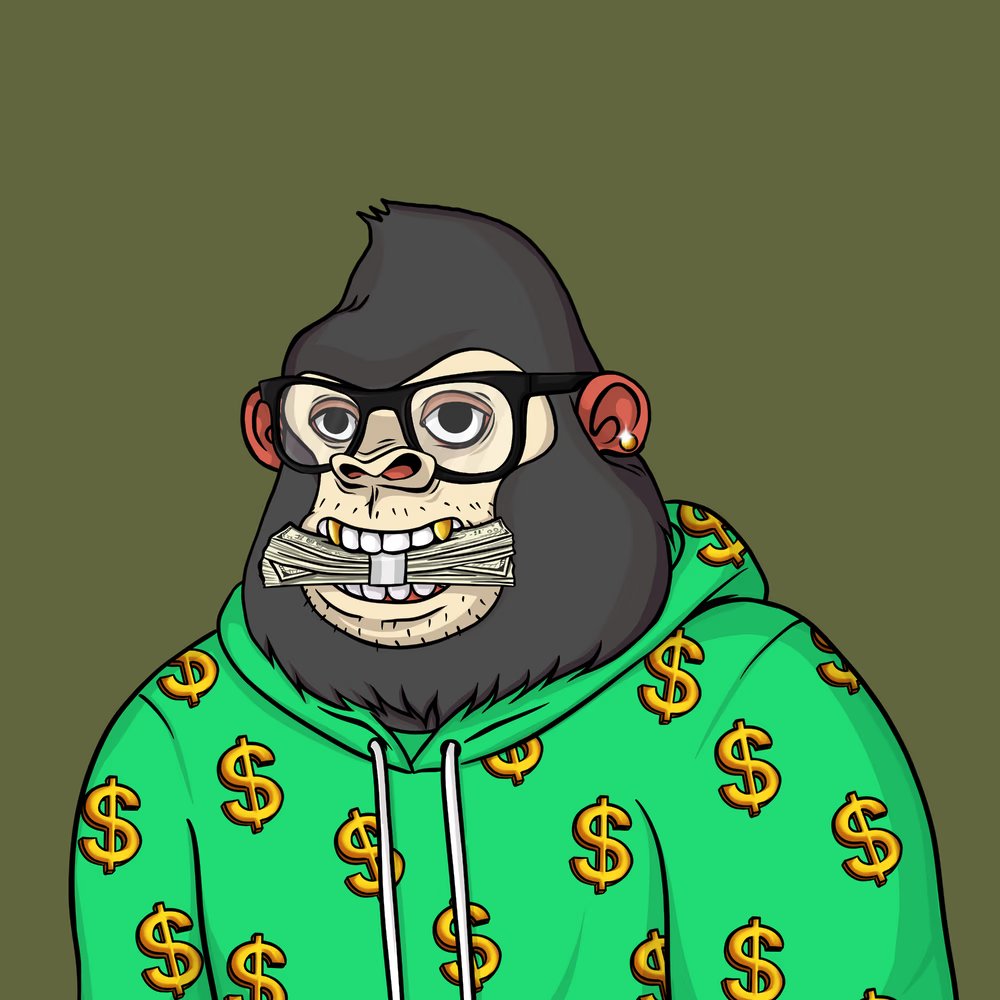 A collection of 600 unique Ape NFTs are living on the Solana Blockchain.. Each Apes official NFT is unique and generated using a program.. Your Apes Official NFT gives you access to our monthly party where you can receive one of a kind rewards, as well as Apes official private membership and a constant flow of new additions.. The areas and perks will be unlocked through the activation of the roadmap. 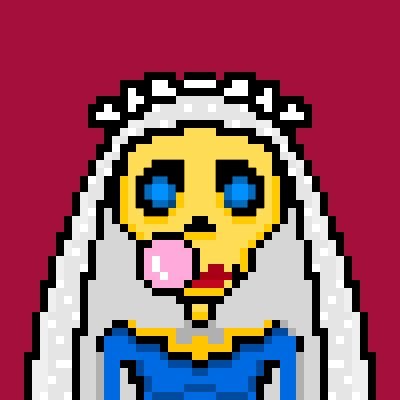 There are more than 50 skeletons in the Royal Lady Skulls, which are from all over the world.