The fight for dominance in the slow-growing NFT market was briefly exposed this morning as the floor price for CryptoPunk's non-fungible tokens (NFT) briefly flipped that of the venerable blue-chip collection Bored Ape Yacht Club.

However, since June, CryptoPunks has been gaining ground on the Bored Ape Yacht Club, and if the pattern holds, CryptoPunks may soon recapture the lead. The Bored Apes swiftly reclaimed the top rank, which they've largely retained the entire year.

CryptoPunks was developed in June 2017 by Larva Labs' Canadian software developers John Watkinson and Matt Hall. The ERC-721 standard and other notable collections that followed, notably the Bored Ape Yacht Club, which debuted in April 2021, were all inspired by the Ethereum blockchain collection of non-fungible tokens (NFTs), which is generally credited with starting the NFT frenzy.

Being an owner of The Apes immediately became a status symbol for the A-List. By year's end, the floor price for a BAYC NFT had switched to favor the CryptoPunks, giving them the upper hand for virtually the whole 2022 calendar year. Bored Apes prices also rose to new heights in April, with a floor price of $429,000 as maker Yuga Labs prepared to introduce its Otherside metaverse.

Additionally, rising CryptoPunks prices did not contribute to the most recent flip. The bear market that cryptocurrencies are going through caused everything to fall apart. NFT Price Floor indicates that over the past 30 days, both Apes and Punks have actually lost value. When expressed in USD, Apes are just declining at a faster rate—28% vs. 16% for Punks.

In contrast to punks, whose price fell by only 24% in the past week, the price of the Apes floor fell by 33% during the same period, hitting an 8-month low yesterday.

Despite this, CryptoPunks have picked up some steam. Yuga Labs hired Noah Davis, a former Christie's NFT Specialist, to oversee the collection, and earlier this month officially gave commercial rights to CryptoPunks owners. The fall of the bitcoin market also encouraged some investors to buy more well-known, "blue chip" NFTs like CryptoPunks.

Been saying it for a while but it’s only a matter of time before Punks flip Apes again.

Overtime, I predict the gap between the 2 only gets bigger. Apes are dope but it’s impossible to compete with Punks long term imo.

Punks are forever. The ultimate grail for collectors. 🍷🤌

At the end of June, CryptoPunks' floor price increased significantly while the Bored Apes' price scarcely changed. Over the past few weeks, the gap has been narrowing, which has led to a rapid flip this morning.

The two big NFT collections are likely to alternately hold the top slots in the rankings during the following weeks. The Bored Ape Yacht Club, according to some users of the crypto Twitter, peaked in April with the release of Otherside, but given their background and the recent transfer of intellectual property rights, CryptoPunks' future may be more promising. 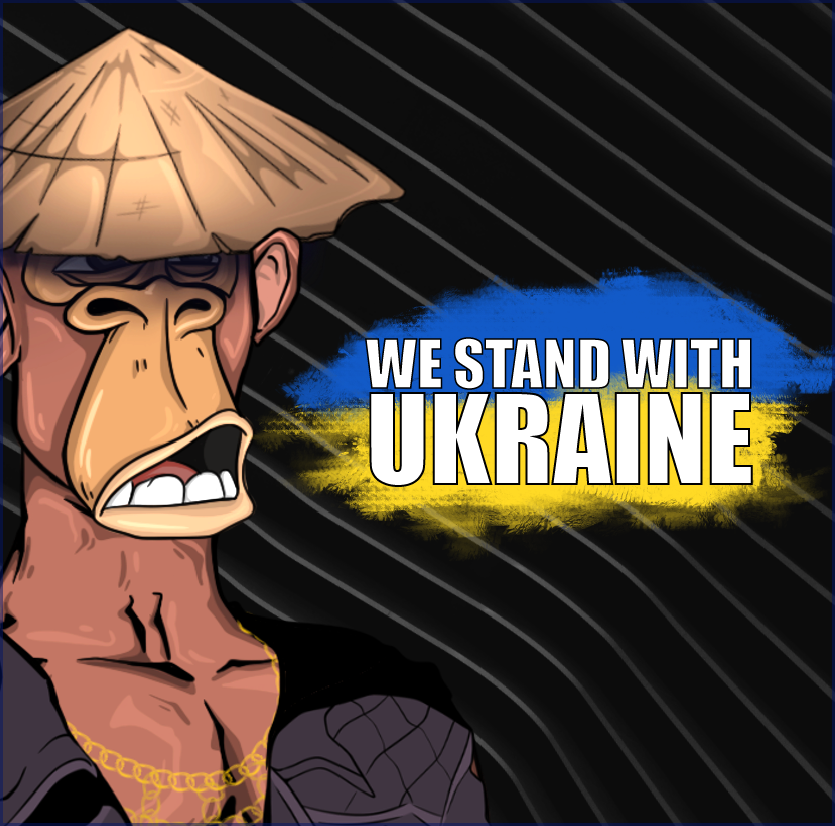 A new dictator emerged after an age of peace.. In the political metaverse game, where you can help s ... 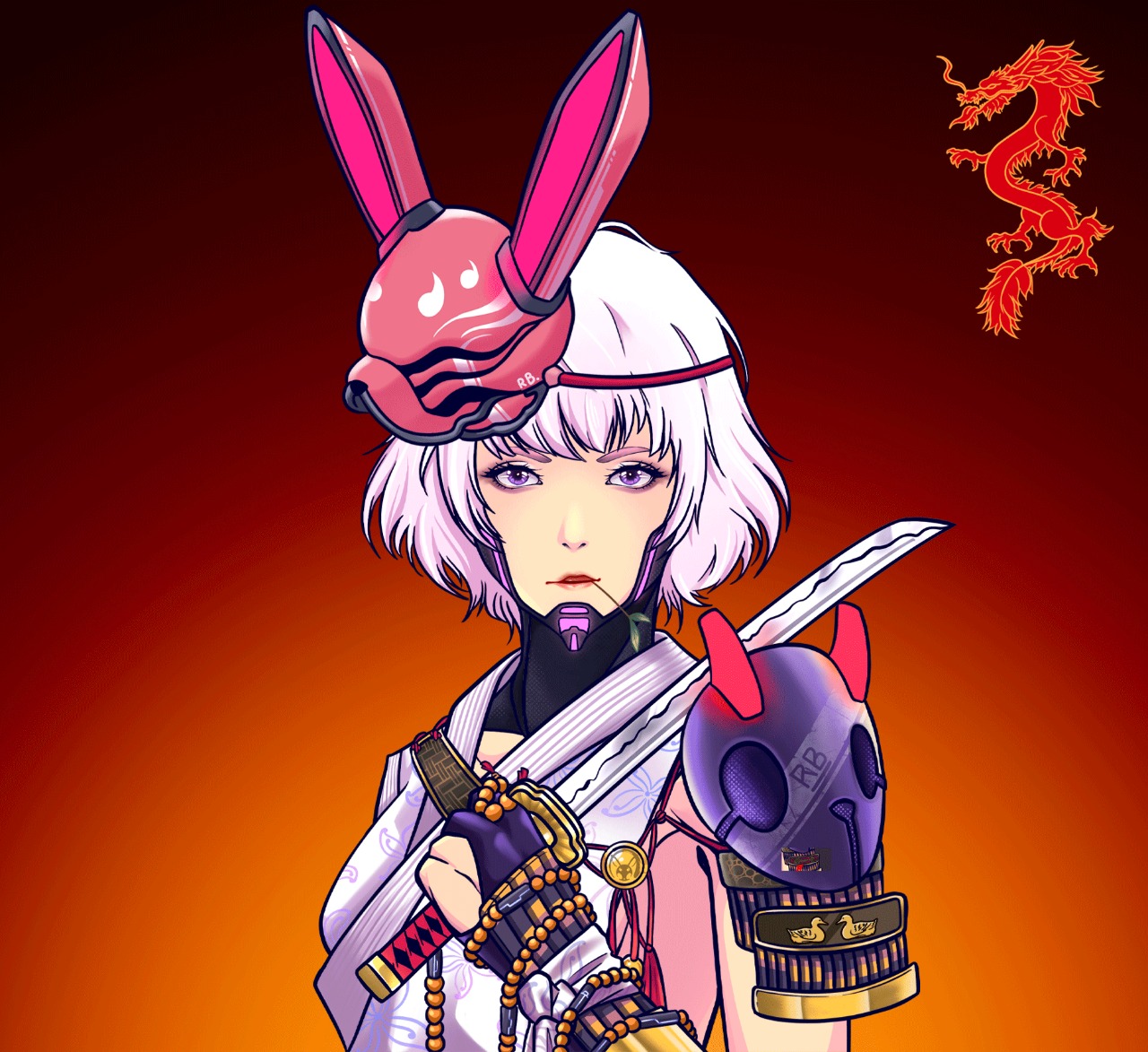 The first NFT that uses real Astrological science to bring luck.. A collection of 12,000 diverse cha ... 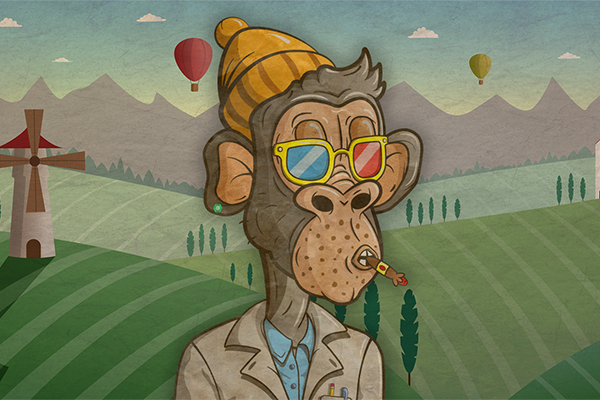