NFT platform Fractional announced today that Tessera is the new name of the business, which also raised $20 million in Series A funding. Uniswap Labs Ventures, Focus Labs, eGirl Capital, and Yunt Capital were among the more than 50 individual angel investors in the round, which was headed by Paradigm in a manner similar to the startup's seed round from the previous year.

Tessera is a platform that enables individuals from all over the world to come together and jointly control some of the most sought-after non-fungible tokens (NFTs) and projects. Tessera was first known as Fractional and co-founded by Andy Chorlian in 2021.

The name Tessera feels more appropriate of our platform, which is all about enabling people to collect items they love and identify with, as we move into this next chapter, according to a Tessera spokeswoman.

We're entering a revolutionary new phase of NFTs and excited to announce a new name powered by the close of our Series A!

Fractional is now Tessera, reflecting our ambitious vision as the place to own and govern NFTs, together 💪💪https://t.co/FRhwnIICVj

According to Andy Chorlian, the platform's original moniker was "clearly quite on the nose." The name refers to the concept of fractionalizing an NFT, or selling tokenized shares in an NFT so that hundreds or even thousands of people can own a portion of anything collectively, which, according to him, initially had benefits.

Chorlian projected that people would refer to it as Fractionalize, Fractal.art (the name of its domain), or even Fractal, the name of another NFT game platform located in Solana; but, the phrase never really stayed in the minds of the NFT owners. But the makeover entails more than just coming up with a standout brand. Additionally, it entails expanding the pitch to cover collective ownership.

What we actually want to accomplish, according to Chorlian, is figure out novel and intriguing ways to enable individuals online, particularly on the blockchain, to jointly own things.

Numerous well-known projects have previously utilized the existing Fractional platform. For instance, the internet-famous original Doge meme image that served as the basis for Dogecoin was purchased for $4 million by a DAO by the name of PleasrDAO.

Other noteworthy fractional projects include Free Ross DAO, which raised funds for the legal defense of imprisoned Silk Road developer Ross Ulbricht, and UkraineDAO, which earlier this year raised $6.75 million in ETH for rescue efforts in Ukraine. The well-known NFT project Azuki also used the platform for a community ownership initiative. 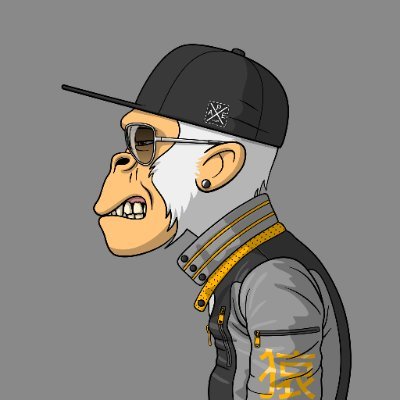 The ApeX Club is a collection of carefully crafted orangutans that give you access to the exclusive club.. The AXC will be a home for artists, creators, and web3 supporters to hang and build the future, and members will have voting rights in that direction. 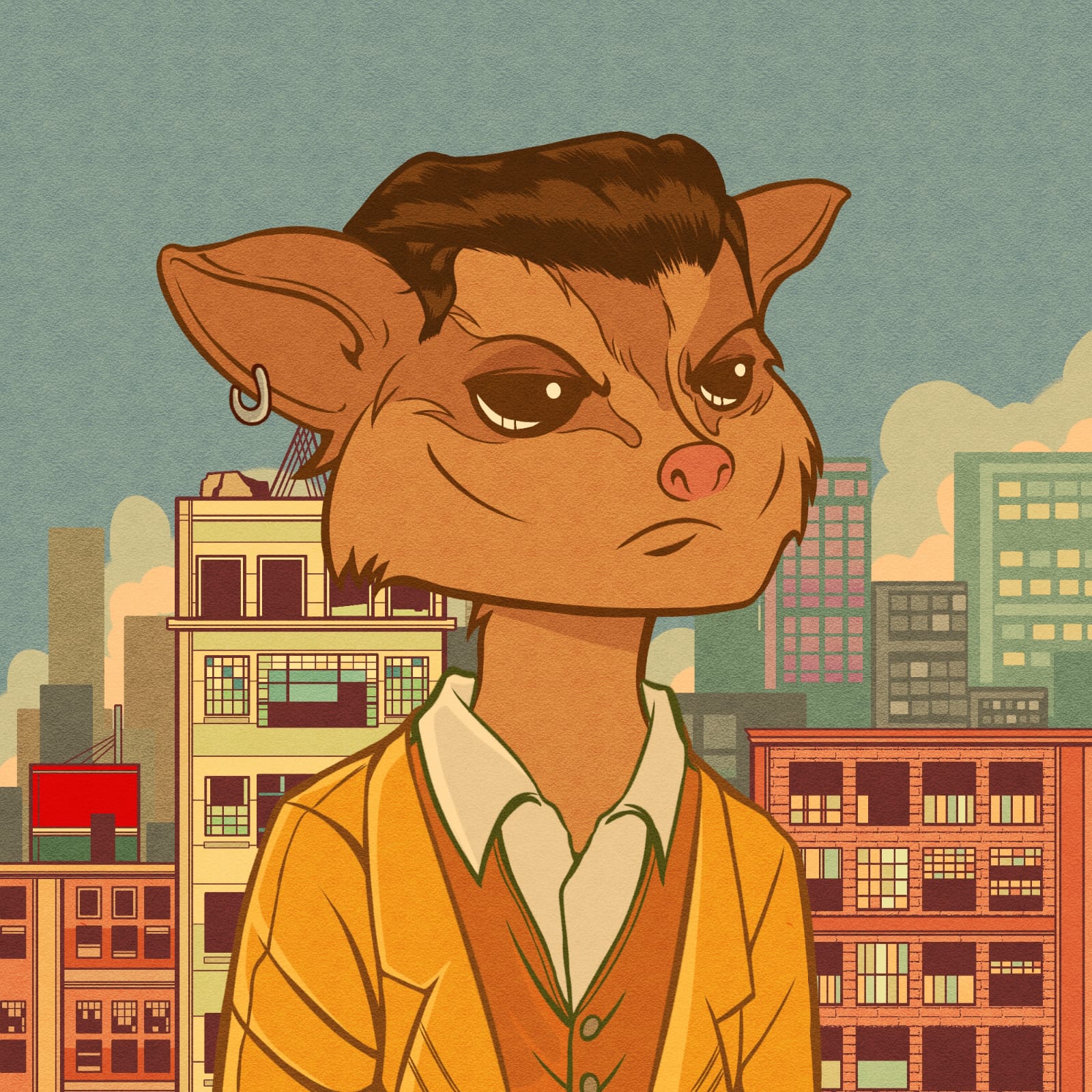 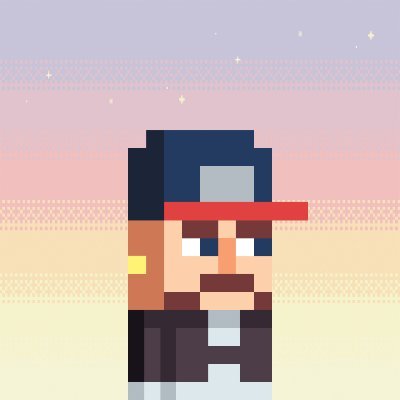 Do not part.. 80% of royalties are powered by holders.