Jim Carrey, a comedian, publishes his second NFT piece on SuperRare. The artwork titled "Goon in the Moonlight" has a reserve price of $50,000 or 29-30 Ethereum and is up for auction till Thursday.

Carrey collaborated on the multimedia NFT Goon in Moonlight with his daughter, Jane Carrey. The digital artwork, created in association with Big Head Club, showcases Jim Carrey's skills as a writer, painter, and animator. The actress's daughter contributes some ethereal and spooky backing vocals to the NFT. 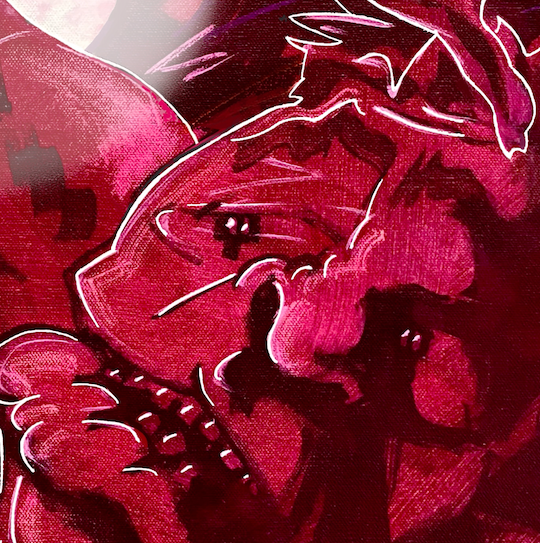 The José Andrés, World Central Kitchen, a charity established to provide aid in feeding victims of natural disasters, will receive a portion of the earnings from the sale of the digital artwork.

Goon in the Moonlight laments past relationships. "In the inevitable romanticism of moonlight, the Goon is condemned to shrink from memories of lost loves and the agony of regret that may change any one of us into something ugly in our own minds," Jim Carrey said after coining the NFT on Monday.

We are incredibly excited about Jim Carrey's second drop on SuperRare, said John Crain, co-founder and CEO of SuperRare in a tweet announcing the release. He continued, "As a visionary artist and performer, it's fantastic to observe the progression of his artistic career," referring to Jim Carrey the artist.

“In the unavoidable romance of moonlight, the Goon is doomed to recoil from memories of lost loves and the agony of regret that can transform any one of us into something loathsome in our own mind.”https://t.co/9AhsfItUvI pic.twitter.com/ip9QDwt7WX

It is unnecessary to introduce the Canadian-born actor, who is well-known for his comedic roles in comedic masterpieces like Dumb and Dumber, Eternal Sunshine of the Spotless Mind, and The Truman Show.

But Jim Carrey also enjoys a solid reputation in the realm of fine art. He has shown his work throughout the past ten years to great appreciation from critics and other artists. His politically charged paintings and sketches of Trump and his allies have caused him to court controversy in some circles more lately.

Given the buzz surrounding NFT art, it was inevitable that the star would enter the NFT art scene.

I've been both fortunate and cursed in this life with a rich imagination and a burning need to share my quirks and inspirations with you, he wrote in a tweet from June. Sunshower is the name of this tiny uplifting agent. I'm hoping this NFT works as well for you as it did for me.

The Goon in Moonlight is a follow-up to Sunshower NFT, his debut piece of digital art released in June. Together with the film's director, David Bushell, Carrey produced the piece of art. On his painting, it is based. The first work of art sold at auction for $105,000 to a South Korean animator and director residing in New York after receiving 21 bids.

Feeding America, a nonprofit organization with more than 200 food kitchens throughout America, received a portion of the proceeds from the inaugural NFT sale.

Compared to his first non-fungible token, Jim Carrey's second NFT seems more retro. The final auction price will be intriguing to watch. On SuperRare, bids can be placed. 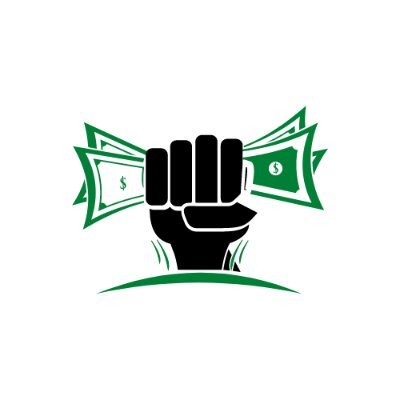 A project that connects online money makers from all over the world.. Our main aim is to unite money makers from all over the world at the intersection of the metaverse and physical world through our exclusive NFTs.. Providing our holders with a way of life, a feeling of being and belonging in a tight-knit community, as well as a piece of unique Cobra Tate art to rock as a PFP are some of the benefits. 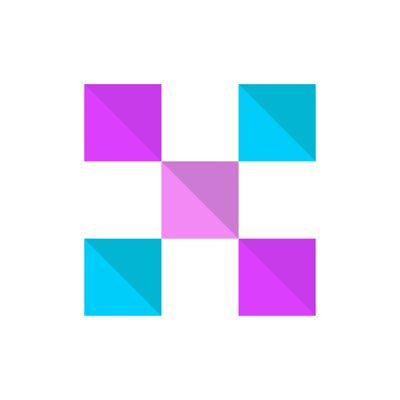 The platform offers profit sharing, passive income, and utility for projects.. Royalties Sharing 50% of our royalties taxes with its holders, every week SolDecoder Bots, and 1-hour minting info are just some of the things we will provide. 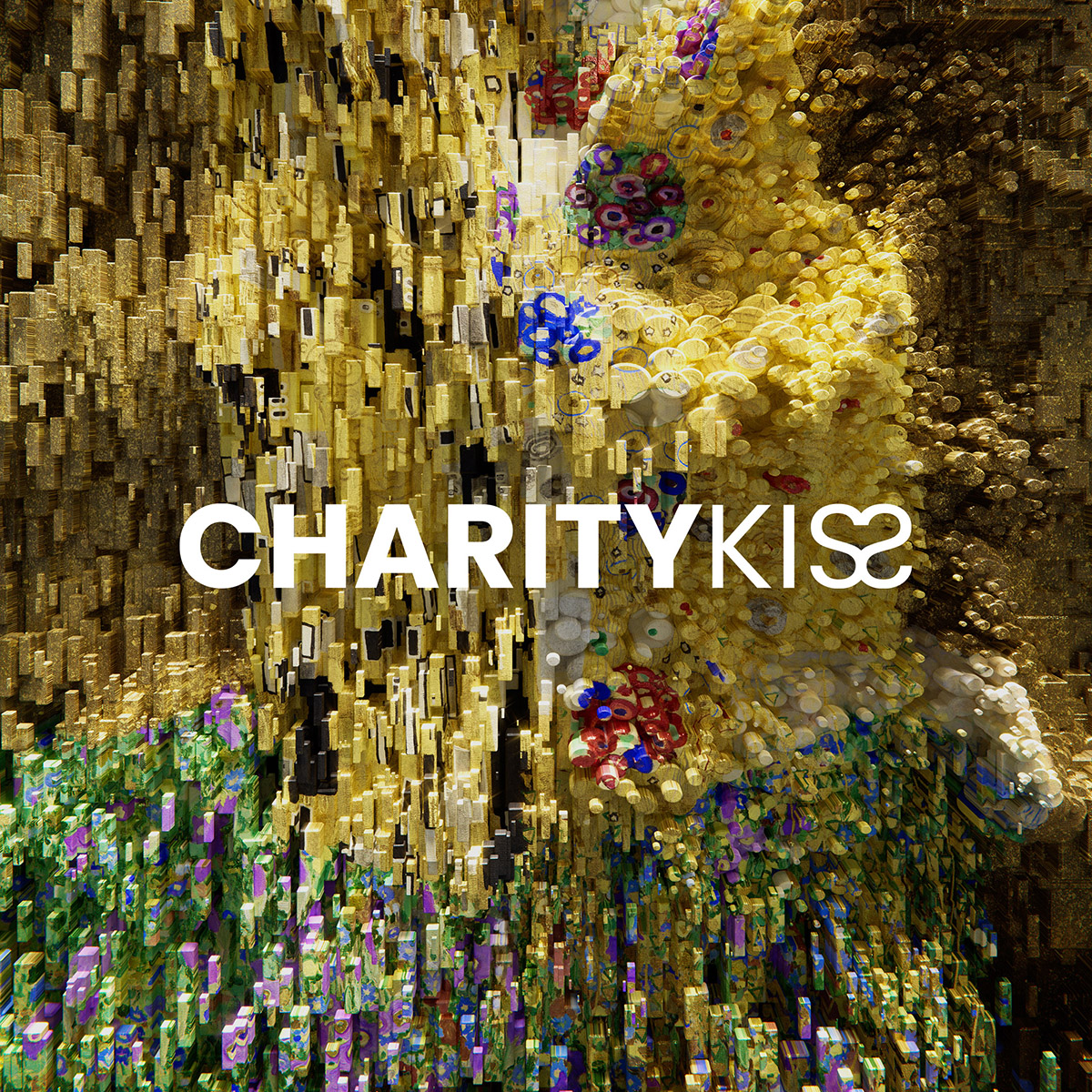 Some of the world's top multimedia artists have reworked Gustav Klimt's masterpiece "The Kiss" to cr ...