prominent socialite Paris Hilton recently disclosed that her company, 11:11 Media, is introducing her audience to The Sandbox, an immersive virtual gaming environment.

Hilton is enhancing her Web3 presence. She portrays herself as an entrepreneur, DJ, and "OG crypto queen." Hilton is a Web3 early adopter, and her brand and persona have already experimented in the metaverse. Last year, Hilton made her debut on the popular gaming platform Roblox, where she created the virtual island "Paris World," which was modeled after her Beverly Hills home.

So excited to partner with @TheSandboxGame!✨ 🎧 We are going to expand Paris World onto The Sandbox and it's going to be THE place to sliv in the #Metaverse. Watch out for details soon! 💕 #ParisWorld 👸 #QueenOfTheMetaverse 👑 pic.twitter.com/HGKQ9Fe8YY

The Sandbox currently has 300 relationships with organizations including Warner Music Group, Ubisoft, other celebrities like Steve Aoki and Snoop Dogg, and businesses like The Smurfs and Adidas. Considered to be the best "decentralized virtual world," The Sandbox.

In an interview with CNBC, Paris Hilton remarked, "Snoop Dogg released his universe in there, which is great, and I was very pleased when I saw it." I'm incredibly eager to spread Paris World around the globe; we'll be collaborating with a few more sites.

Fans may experience everything Paris has to offer thanks to Hilton's arrival into the Sandbox. Her imaginary Malibu estate will host open community events like rooftop parties. A Halloween event will also be open to players.

She intends to conduct virtual events in The Sandbox and sell NFTs with Parisian themes, but she insists that this is just the beginning of her creations.

Since that isn't the priority at the moment, Hilton stated, "Right now we're largely focusing on the experiences and not the commercialization." However, we will be developing digital wearables, collaborating with many brands, and working on a number of fascinating initiatives that I am unable to share just yet.

The venue will be introduced along with a set of 11 avatars with Paris Hilton themes, each representing one of her many identities, by Paris' 11:11 media company, which will also supply the required firepower to ensure the venue's smooth deployment inside the metaverse. 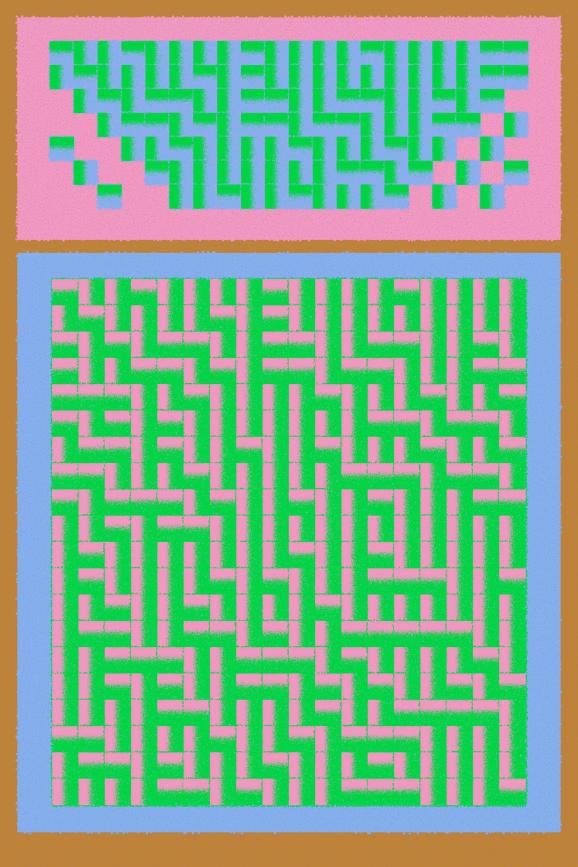 Fermented Fruit is a generative art series that will be rendered in real-time by a browser.. Just as food is transformed by microorganisms during the process of fermentation, the canvas is broken up into parts and transformed by cellular patterns.. The project features a simulation of cellular automata that evolve and shift.. There are a number of textured cellular automata patterns against one another in a singular composition.

Only 999 Wrapped Hotels Genesis 1 NFTs will be available during our pre-sale on the 28 of April. Secure a Whitelist spot by... 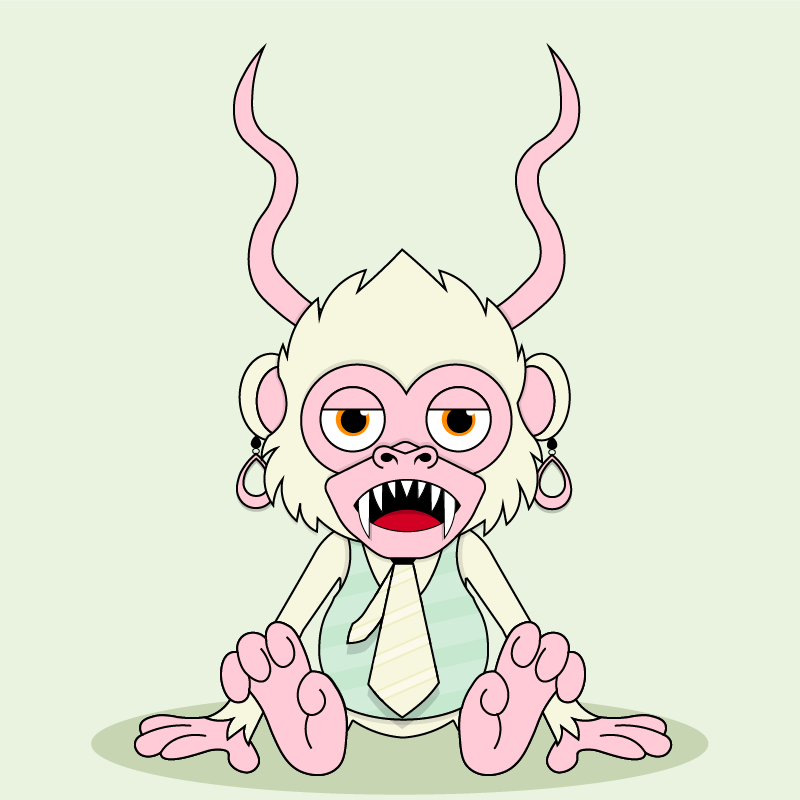 PlanetApes is a web3 dapp game that brings a new metaverse experience.. Users can form a team, battl ...