The first piece from FC Barcelona's 10-piece NFT collection was sold at Sotheby's in New York on Friday. The 40-second short, titled In a Way, Immortal, honors the illustrious Johan Cruyff, who served as both the club's player and coach. At $550,000, the hammer was dropped for the last time. The final sale price was raised to $693,000 by Sotheby's fees.

The sale was held concurrently in Times Square and at Sotheby's in New York.

The first piece of digital art shows Cruyff's iconic goal against Atlético Madrid at the Nou Camp in December 1973. One of Cruyff's most recognizable goals is the aerial goal (of which there are many).

In the 40-second clip, an animated Cruyff soaring to meet the ball is covered in molten gold. There are four additional non-fungible tokens (NFTs) that are still images from the animation clip in addition to the primary NFT.

The graphics for the NFT were made "in conjunction with BCN Visuals, a key innovation partner and Digital Superstudio that produced the NFT's cinematographic aesthetic," the club said in a statement.

What features does the Cruyff-portrait work of digital art have?

The fortunate NFT purchaser will receive a number of significant utilities and VIP advantages. The first is having the owner represent the club online. Additional benefits include pre-game meet-and-greets, VIP section seats, hospitality privileges, access to training sessions, the ability to play at the Spotify Camp Nou stadium, the official ball prior to a friendly match, and more.

Only the first piece of digital art portraying the club's background and history is the famous Johan Cruyff goal. In the upcoming months, the club intends to release 9 more songs. The NFTs are a component of Barcelona's plan to use developing technology to inform and motivate fans of generations X, Y, and Z.

Legendary Dutch footballer Johan Cruyff is regarded by many as one of the sport's all-time greats. He was a player with Barca from 1972 to 1978, and he twice took home the Ballon d'Or. In 1988, he later came back to the team as a coach. He led Barcelona to their first-ever European Cup and four league championships during his tenure as manager.

The NFT sphere is gaining new Clubs and Players.

One of the many teams and athletes to release NFTs and join the Metaverse is Barcelona. NFTs have been released by celebrities like Messi and Cristiano Ronaldo. While Kylian Mbappe engaged in the NFT game Sorare fantasy football manager. Another noteworthy example is Manchester City, which collaborated with Sony to create an exact copy of their stadium in the Metaverse.

We anticipated a lot of attention because FC Barcelona is undoubtedly the most well-known football team in the world. However, many people were shocked to learn that the ultimate transaction price was 693,000 dollars.

Johan Cruyff is only one of many legendary football players who have represented the Catalan team, including current greats Lionel Messi of Argentina and Ronaldinho and Ronaldo of Brazil. Finding out who else is included in the NFT collection will be intriguing.

What do you believe? Who else, in your opinion, ought to be a part of the digital collection for Barcelona? 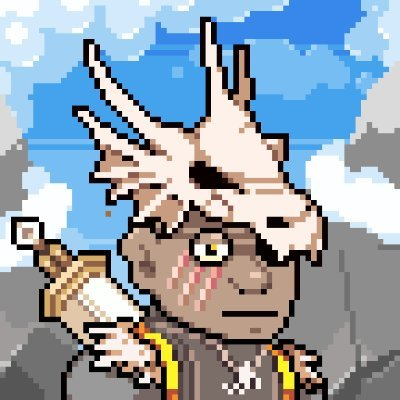 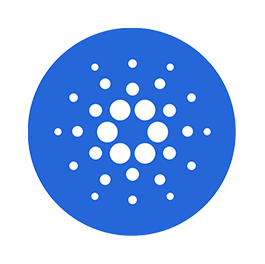 A neo-fantasy world is being built on the Cardano platform.. The world of Tyrrha is made up of diffe ... 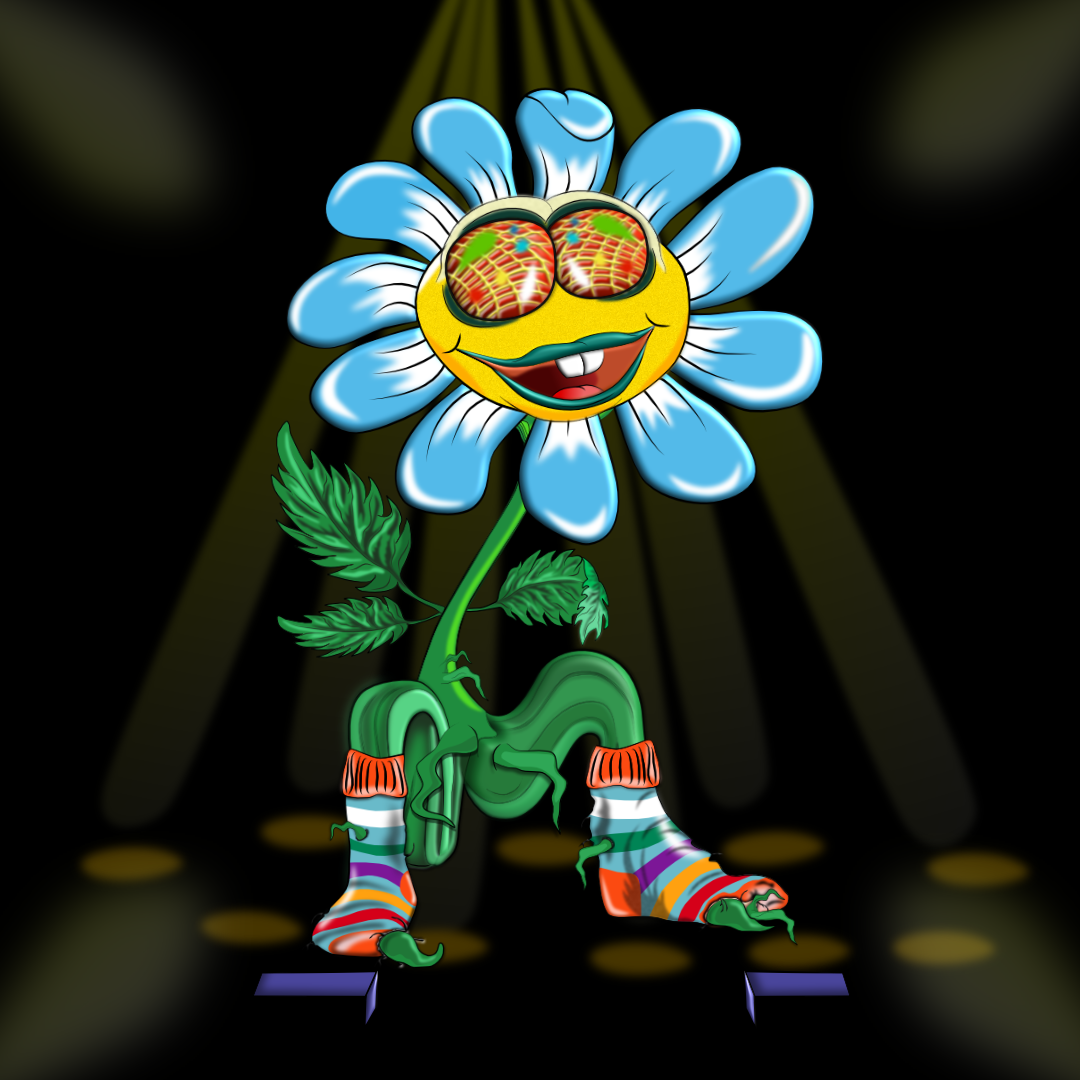 The freaks daisies are on a quest to find a home.. This is our share. Why is orange the new special? ...