It's time for Music Mogul's second NFT pack sale, featuring the newest Play and Own title from Wax Studios.

You can establish your own musical empire by managing a Roster of Musicians with the newest hit on the WAX blockchain.

What is the purpose of Music Mogul?

In essence, Music Mogul places you in the role of the boss, giving you the opportunity to experience what it's like to be a major player in the music business and make all of the important strategic decisions.

The second of the five NFT pack sales, "Hip-Hop/R&B Genre Artists," will provide gamers the chance to start creating their Roster of Artists.

Owners have a wide range of talent to add to their roster of musicians thanks to the 25 distinctive Artist NFTs that each Genre pack contains.

Indeed, players must have experience in every genre if they want to be as successful as they can in Music Mogul. 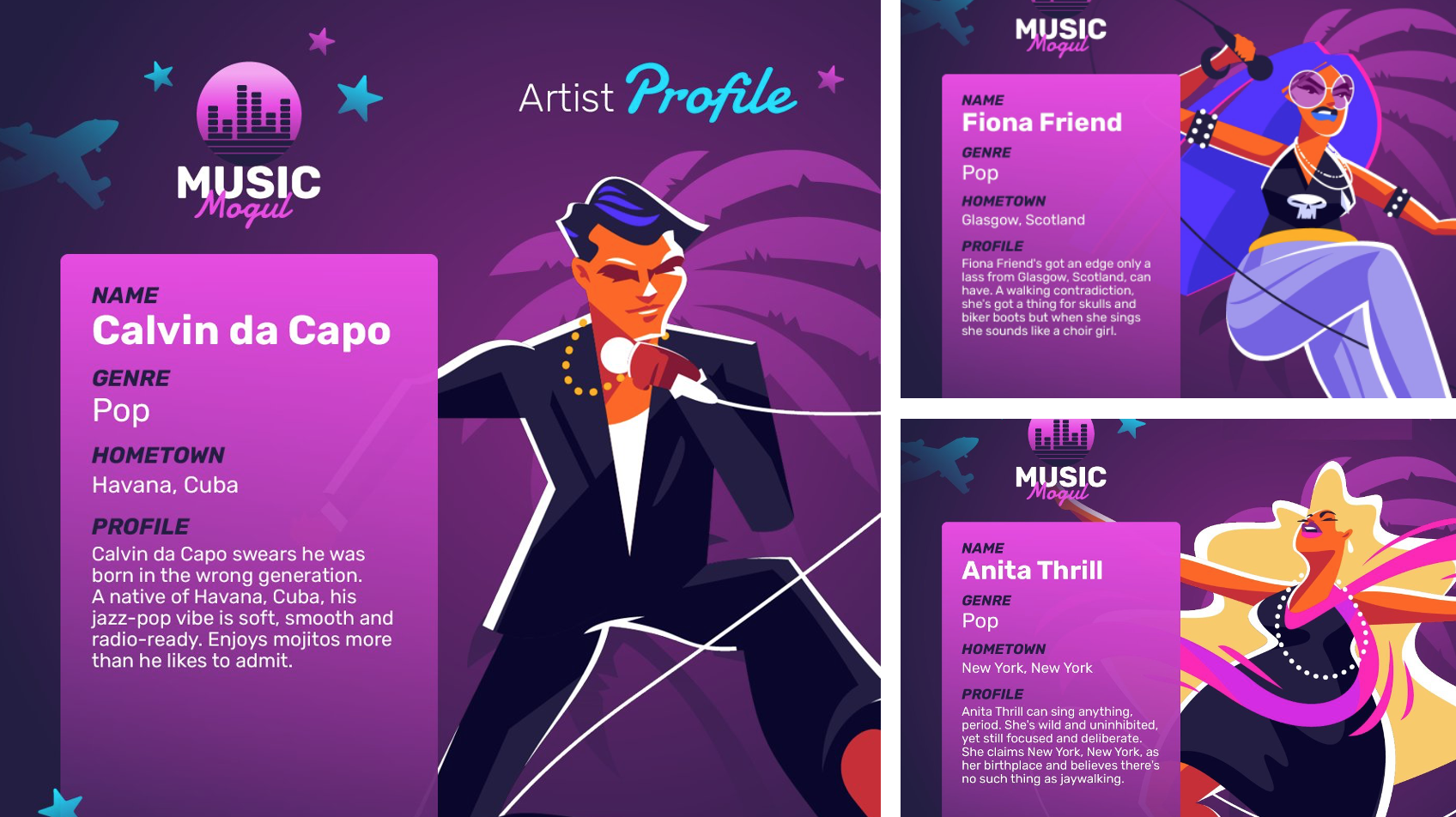 Musicians have varying Star Levels in the PvE game, and you must tour with them to gain Keys.

Every Tour will present a chance to acquire Keys and expand your kingdom.

The PvP component of the game, which is all about recording and chart-topping, will also stoke the competitive fires.

Sending musicians to recording sessions will cost you Keys, and in return, they will provide you Notes, the game's second currency.

The gameplay of Music Mogul is similar to a fantasy football strategy game, and in order to succeed in the industry, you will need to carefully assemble a winning team of Artists.

Your Roster of Musicians must have depth and star power if you want to compete in the different charts as a budding music mogul.

Variety is important in this game because a Country Artist (future Genre pack release) won't be able to compete on the Hip-Hop/R&B Charts.

Therefore, you will be in charge of making important strategic choices like which performer to send into the recording studio. Those to send on the tour?

Your rating in relation to other players' Rosters, which is where the game's real benefits are obtained, will ultimately be impacted by these choices.

Your standing on that leaderboard will determine how well-known you become as a music mogul, and after you buy an NFT pack, you can add your name to the scoreboard.

There are only 5000 "Hip-Hop/R&B Genre Artist" packets available in total, so if you're serious about becoming a music mogul, show up on Thursday, August 4th.

Visit the Music Mogul website or join the Discord channel for regular updates and community interaction to learn more about the pack sale.

Solana is Introducing a Smartphone "Saga" with a Web3 Focus. ‍ 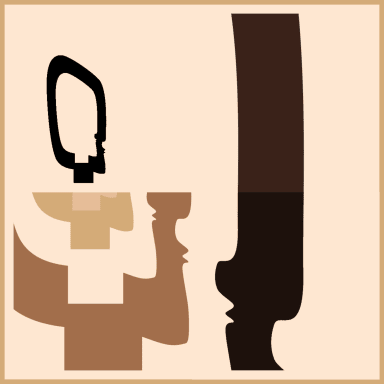 The refugee and immigrant experience is what inspired Faceless.. It pays tribute to the people that helped 25 million refugees flee their homeland.. It takes bravery and generosity of a community of individuals, some whose faces will never be known to you, to have the chance to reach true freedom and safety.. Faceless wants to give back to the communities that help people in their most critical moments by sharing a story of displacement and resilience with the world.. No two works will feature the exact same silhouette because each output includes faces that are mapped onto the canvas.. Silhouettes are arranged, colored, scaled, and distorted to remind us of the diversity, beauty, and pain that can be found in each story. 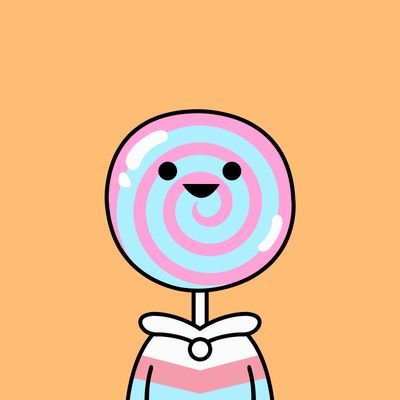 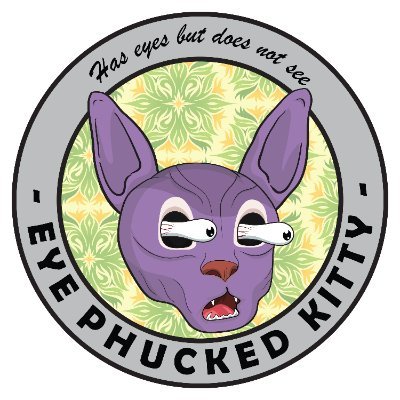 NFT is your community membership and grants access to exclusive events, community giveaways and raffles.. There will only ever be 9,666 Eyephucked kitties.. There will be a limited amount of items for the Genesis mint.. 666 items will be used for the team, marketing, giveaways, and other promotional events. Each kitty is one vote, all holders will be able to take part in the decision making process for our future projects.