Although there are little information at this time, several crumbs were mentioned on the company's 2022 3Q call. During the call, Shultz discussed Web3's inclusion in the well-known rewards program at Starbucks. Over 27 million people are presently enrolled in the rewards program.

"We are working on a really interesting new digital effort that expands on our existing industry-leading digital platform in inventive new ways, all focused around coffee and - most important - loyalty," he said.

Starbucks revealed its project and intentions to integrate Web3 into its current rewards engagement platform in May. They then revealed their ideas for a "digital third place" or communal area. They added that they would tackle Web3 technologies over the long run.

The powerful corporation is aware of the necessity to draw in new clients while maintaining relationships with current ones. It also acknowledges that Gen Z and Millennials are drawn to a feeling of community, albeit one that exists online rather than in the real world.

"This will create a totally new set of digital network effects," CEO Howard Schultz stated, "that will both attract new customers and be accretive to existing customers in our core retail stores."

Additionally, it is obvious from the most recent comments that NFTs will be a part of the coffee chain's digital network. Emerging web3 technologies, in particular NFTs, are enabling this aim and enabling Starbucks to expand on its fundamental identity, according to CEO Howard Schultz.

Again, there isn't much information, but the company seems to be approaching NFTs differently than other chains in the food market. Starbucks NFTs will offer unique benefits and experiences that revolve around the virtual third place. Chief marketing officer Brady Brewer wrote in May,

The ability to own a programmable, brandable digital asset that serves as an access pass is provided by NFTs.

They consider their NFT offerings as a means of "emotionally engaging clients" and "creating communities."

The blockchain they'll employ is yet another unknowable. They did, however, promise that it will be multi-chain and carbon neutral to balance out any environmental impact in line with their objectives that support a healthy earth.

Participants in the rewards program and Starbucks employees value environmental preservation, and some have already voiced their concerns.

All businesses make plans. Starbucks CEO Howard Schultz understands the need for innovative strategies to draw in younger customers. The new digital initiative with its third-place community and NFT collection with a coffee theme might have the solution. 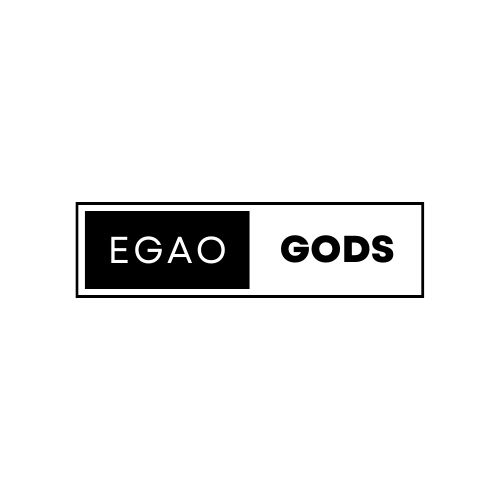 The original Karafuru Egao #2325 and Egao #3819 were born in Indonesia and are unique digital collec ... 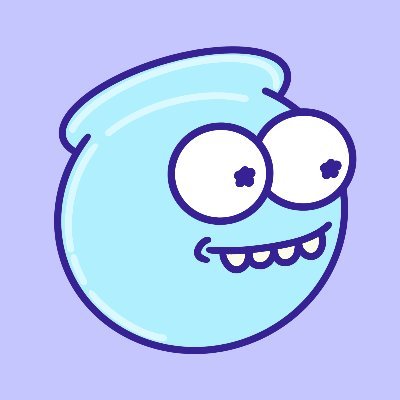 Just kidding, there are over a billion traits.. We have a good set of unique combinations across all 6,666 token.. Here is a small sample.

West London City Lets has launched a new sub-agency that will facilitate the sale of a real-world pl ...