The head of Christie's digital sales, Noah Davis, recently revealed through Twitter that he was quitting the prestigious auction house to oversee Yuga Labs' CryptoPunks NFTs. Beginning in July, Davis will assume the responsibilities of "Brand Lead" for CryptoPunks.

Davis reiterated to those keeping track of the Punks IP's progress that he has no plans to significantly change what Yuga Labs, his new employers, have already accomplished with the project and that, like many others, he already admires Punks for who they are rather than what they might develop into.

I’m humbled and honored to announce I’ll be leaving my current post in July to steward the CryptoPunks as Brand Lead under the umbrella of @yugalabs before I say anything else it’s important to confirm what we WON’T be doing… simply put: I WILL NOT FUCK WITH THE PUNKS… 🧵👇🏻

In order to demonstrate his dedication to the needs of the neighbourhood, Davis also suggested scheduling a meeting with the proprietors of Punks at NFT.NYC to discuss their future plans for the project.

Given Yuga Labs' immense power in the NFT sector, Punks holders will have a lot of alternatives available to them, but their main drive will likely be for the project to finally fulfil its promise to transfer all economic rights to its community holders.

Following the announcement, 39 CryptoPunks—more than twice as many as were sold on Saturday—were sold on Sunday. Since then, some enquiring members of the community have questioned if the abrupt surge in trade activity may have been caused by insider knowledge.

‍
Some well-known NFT auctions were brought to Christie's in 2021 by Noah Davis. Notably, Davis had a key role in the record-breaking $69 million sale of Beeple's "The First 5000 Days" NFT. 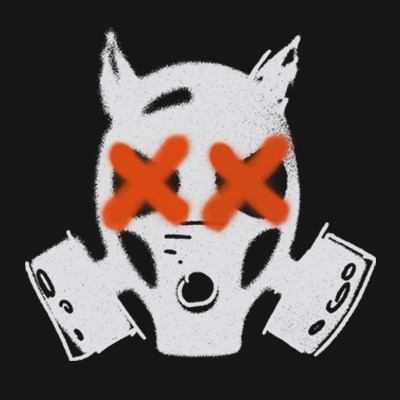 This used to be a place where you could bring your children to play.. Pops would come to feed the pigeons while young lovers etched their names into the trees.. It has been nearly two decades since The Plague Wars destroyed all hope. The Degeneratz are a toxic disease, infecting every square inch of the place with their black market ideals.. The beauty and life of it are taken away by them.. The always corrupt Fat Cat Society turns a blind eye as Liberty Square smells of piss and decay, littered with strung-out junkies, empty shell casings, and blood-stained alleyways.. They could have fixed it if they were more focused on lining their pockets.. How things used to be was not mentioned.. The Sinister Squirrel Syndicate, an elite organization of mercenaries with an innate hatred for rats, has taken the law into their own hands and will stop at nothing to save Liberty Square. 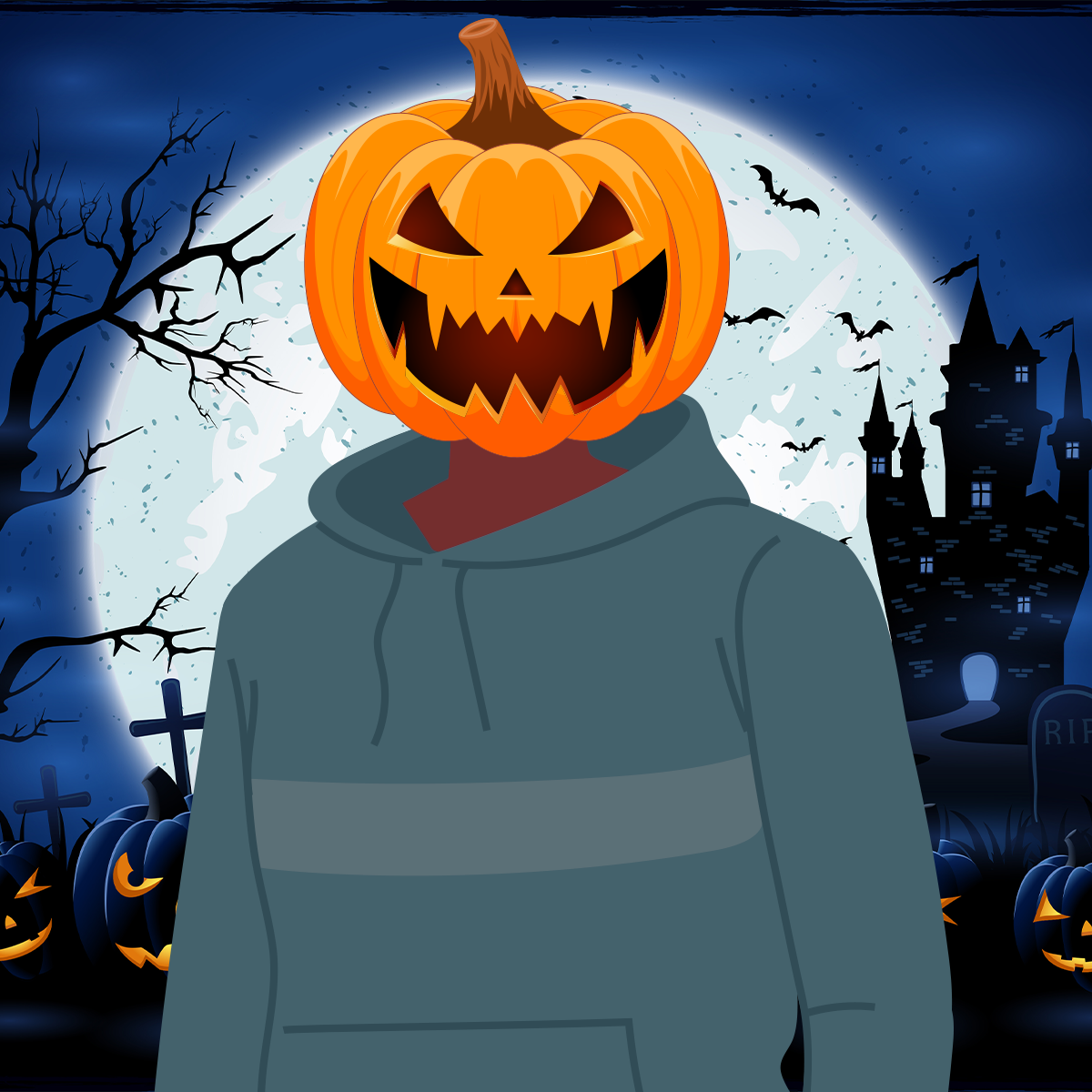 The Hallowen collection was created as fan art.. 6666 unique NFTs are in it.. The collection is accessible on the second market of the NFT.. To everyone, please follow the link down.