Sam Bankman-Fried, the CEO of FTX, a major cryptocurrency exchange, has expressed his support for Trustless Media, a company that creates NFTs for the programs that it develops and produces, through a monetary investment. The Web3 company has received financial support from companies like Ava Labs and Megan Kaspa, which has helped them raise more than $3.25 million in funding.

Evidently, the investors admire Trustless Media's novel funding and ownership method, which entails enabling individuals to freely purchase NFTs in order to hold a stake in the shows they produce. Stakes will, of course, only be fully appreciated if or when a show is shown.

This allows the public to participate in the creative evolution of film projects, potentially resolving the fundamental problem of commissioners and viewers not always knowing what they want.

Coincidentally, the media company's first in-development program is called "Coinage," a Web3 news program that will be hosted by one of its key personalities and former CNBC and Yahoo Finance reporter Zach Guzman. Trustless Media will release a 9,000 asset NFT collection dubbed "Caucus" once the first season airs. Future seasons of the show will be financed in part with the mint's earnings. Additionally, there will be no-cost "Subscriber NFTs" available. 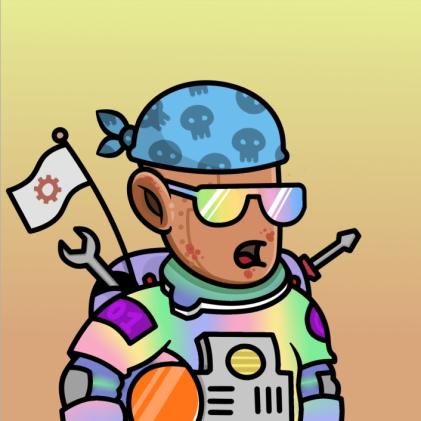 In 2029, the Interstellar Exploration Agency will launch its first manned mission to Mars.. Engineer ...

Kazoku DAO.. A family will be formed thanks to our project.. We want to create a project where everyone who owns our NFT and $LOVE token can participate.. The project will be developed with participants of the DAO.. Some interesting things will be prepared for our holders before the formation of the DAO. 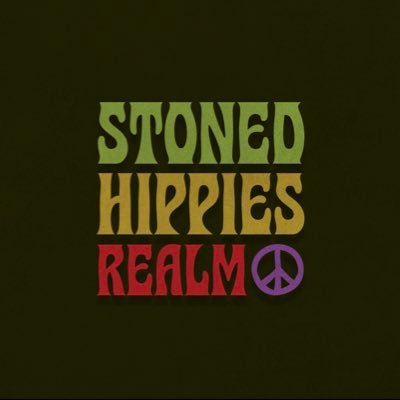 Stoned Hippies Realm is a collection of peace and positivity-loving people that met and instantly got connected through their love for music.. With our story, we have turned the story to NFT and are now launching with Peace, Puff and Positivity.