Origin Season 0 of Axie Infinity is now available with the removal of SLP rewards in Classic Mode. ‍

Axie Infinity is a play-to-earn (P2E) blockchain game. In an effort to entice players to a new game mode named "Axie Infinity Origin," the company has completely removed the token incentives from its old game mode.

As of this Friday, Smooth Love Potions (SLP) cannot be created in the game's classic mode, according to the developers of Axie Infinity. The development team has stated that the SLP prizes would carry over to the new game mode. Minting won't be accessible for 30 days until Axie Infinity goes through a monitoring phase to check for bugs, abuses, and vulnerabilities.

This marks the transition into Origin Phase 3 🛠️

Phase 3 comes with a variety of important gameplay and economic updates so make sure to review the article carefully.

The development team also made sure to underline how transitioning from the old game mode to the new one will "balance the SLP economy." To increase the utility of SLP, the team will also allow using it to create other in-game bonuses like runes and charms in the new mode.

In an effort to maintain the SLP token's economy, the Axie Infinity team eliminated the SLP prizes for the adventure mini-game and daily tasks in traditional mode back in February. The coin has lost 98.7% of its value since hitting an all-time high of $0.39 in July 2021, despite the team's best efforts.

The P2E idea had gained popularity thanks to the Axie Infinity non-fungible token (NFT) game in 2021, which also accounted for about two-thirds of all NFT transactions in blockchain games. Previously, we at NFT Drops Calendar revealed that $3.5 billion in NFT trades had taken place in the project over the previous calendar year.

The NFT transaction volume for the Axie Infinity project surged 205% in July, despite the crypto tokens' poor performance during the crypto winter. The project is "healing," according to its co-founder Jeff Zirlin, who cited the game's NFT land staking feature as evidence.

Introduction to NATOVERSE: The Evolution of Gaming

Origin Season 0 of Axie Infinity is now available with the removal of SLP rewards in Classic Mode. ‍ 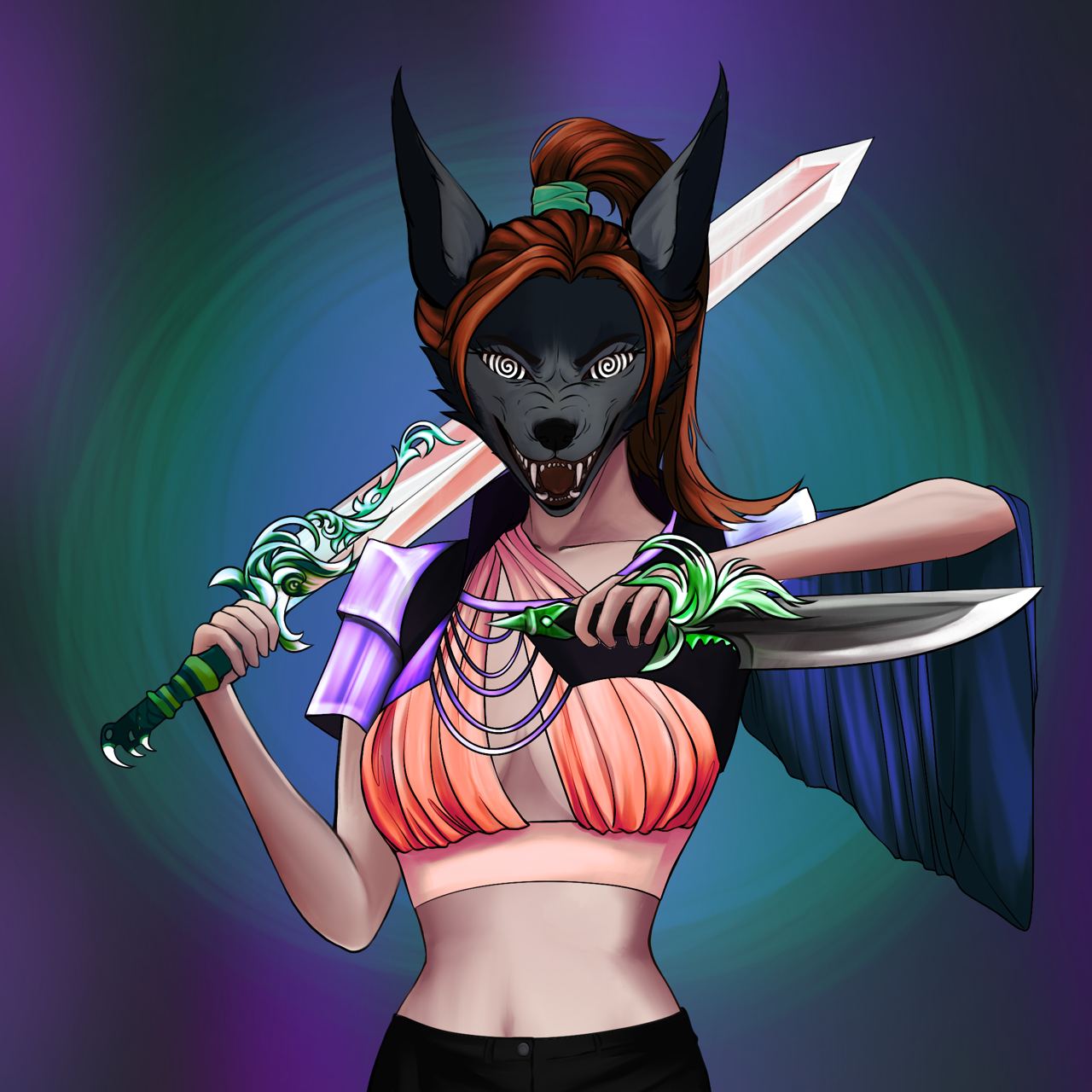 We are the SMETANAS project, we created the world's first NFT Comic book, and we have prepared a second collection that you can rent, be sure to visit our website and read. 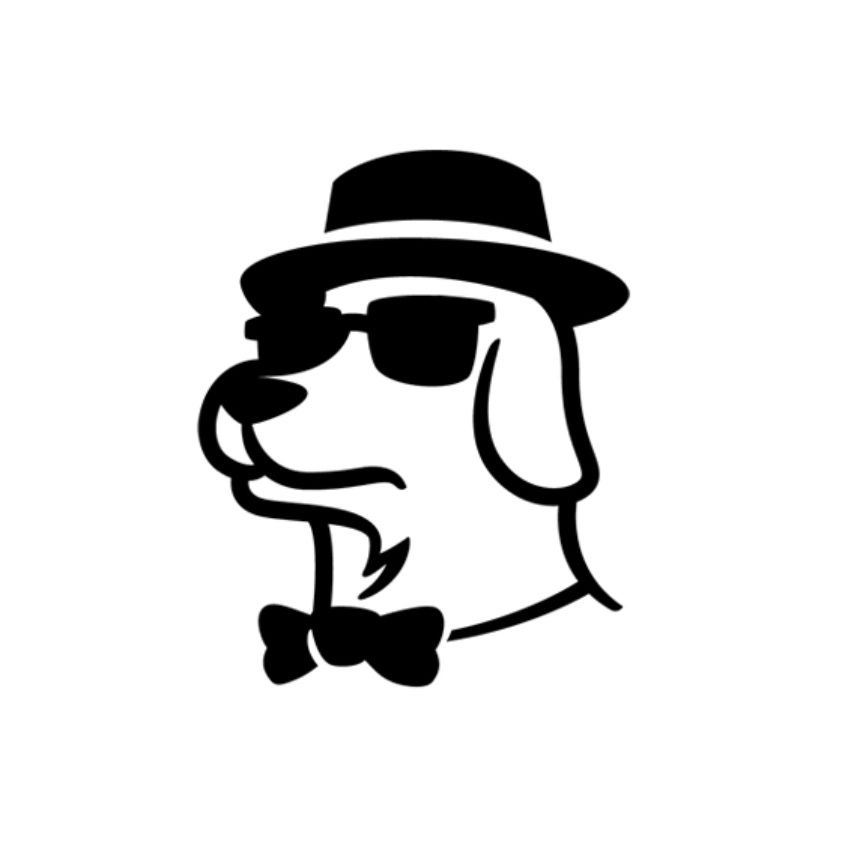 ZITA PIOSU is a project that will only show success with a social media account.. There is no website at all.. There is no plan.. All the money will go to the bottom of the project to share among the owners of our nft, no jokes are sold cheap, and we have a strong community on social media which means we will run out quickly.. There is no cost for a free mint. 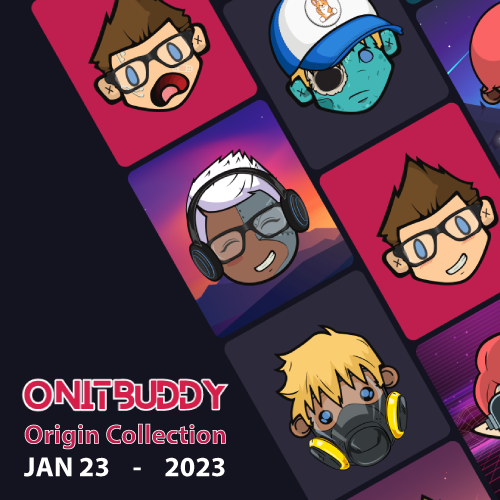 The OnitBuddy project is designed to create utility for the NFT.. Our open source 'Transmorg Protoco ...