Reddit, a well-known platform for online debate, has recently announced that it would launch a line of NFT avatars on Polygon based on its Snoo character. Reddit is emphasizing blockchain technology more and more. Reddit is currently providing some of its most loyal users and builders free tokenized avatars.

Reddit users who have amassed a considerable amount of karma points—a score that represents their contributions to Reddit communities—will receive free NFT avatars via airdrop, according to a recent announcement from a Reddit moderator. The NFTs will be distributed on a user-by-user basis and are not restricted to particular discussion communities, the paper claims.

The "Collectible Avatars" that Reddit uses for its NFTs are created on Polygon, an Ethereum scaling network that enables transactions that are less expensive, quicker, and more energy-efficient than those made feasible by Ethereum's mainnet. The four free avatar designs that are available on Reddit are Aww Friends, Drip Squad, Meme Team, and The Singularity.

In addition to the free airdrop, Reddit also sells NFT avatars on its own marketplace. They range in price from $9.99 to $99.99 per, depending on the selection.

It's interesting that Reddit has so far refrained from using the term "NFT" in relation to the Collectible Avatars program, mirroring tactics employed by organizations like Coca-Cola and the esports team 100 Thieves. Some audiences find NFTs to be contentious, and they have criticized them for wild speculation, fraud, and the damaging consequences some networks have on the environment (like Ethereum).

Prior to this, Reddit has advertised a small number of CryptoSnoos NFTs that were built on Ethereum using the term "NFT." Only four NFTs in all were released in the project in June 2021, with one selling for 175 ETH, or more than $398,000 at the time, at auction. That NFT was later resold in February for merely 42 ETH, or approximately $117,000 at the time.

Reddit has employed unconventional methods to research the blockchain market in recent years. Since introducing a tokenized "Community Points" program in the latter part of 2019, it has tested many scaling platforms that might make tokenized rewards accessible to a larger audience.

In the end, Reddit chose Arbitrum, an Ethereum scaling network from Offchain Labs. Last month, the project was launched on the mainnet using the new Arbitrum Nova chain designed for social and gaming apps.

Reddit aims to roll out the tokenized Community Points to many more of its communities in the future and for use in other Web3 apps. The crypto reward tokens, known as Moons and Bricks, are now only offered by two communities: r/CryptoCurrency and r/FortNiteBR. 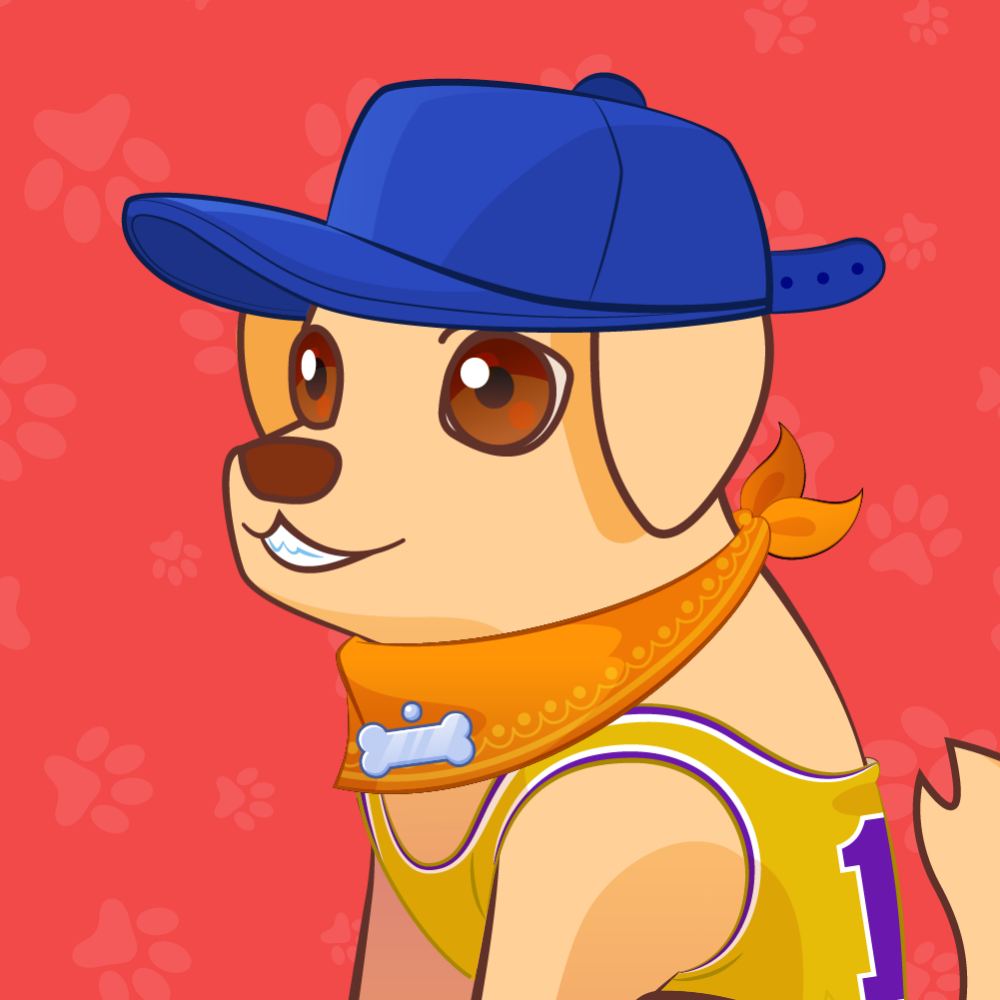 The third generation of web games was developed by a Doxxed World Class Team.. The game has 888-349- ... 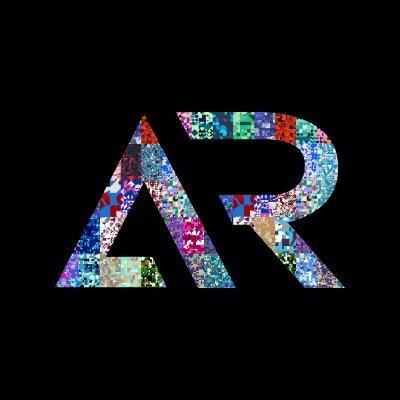 The abstract realm is a place where geometric shapes and colors mix to create art.. The concept was ... 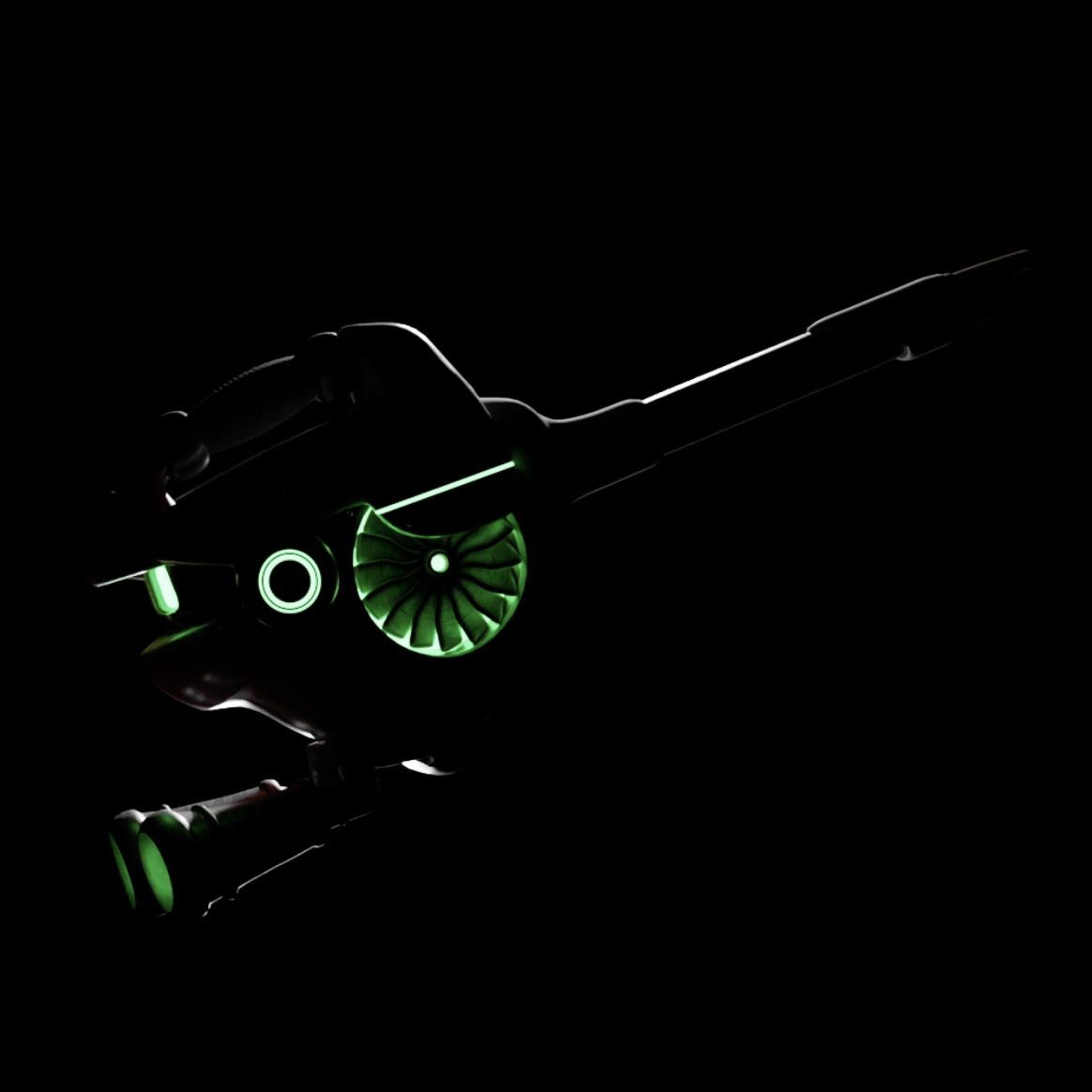 The first in-game free mint is here!. Combine garbage with your vacuum cleaner and you'll get lots o ...