For the annual Music Video Awards, Snoop Dogg and Eminem will perform in the Otherside Metaverse, and they're bringing Bored Ape Yacht Club NFTs.

They will perform "From the D to the LBC," their most recent single. Following a cooperation between MTV and Yuga Labs, the creators of Bored Apes, the VMA performance will take place inside of Otherside Metaverse.

From the D to the LBC… to Jersey @vmas here we come 💨💨💨 @Eminem @MTV @OthersideMeta pic.twitter.com/XLwcdOeIJN

On occasion, you might think that Snoop Dogg is responsible alone for popularizing NFTs worldwide. The metaphorical cradle appears to be the only place he is not.

Eminem, the second-most nominated artist in history with sixty nominations, and Snoop Dogg are no strangers to the MTV Awards. There are thirteen VMA nominations for Snoop Dogg.

The rap superstars' performance on Sunday, however, will be their first-ever combined appearance on the VMAs and their first in more than ten years. Additionally, it will be a "never seen before experience," according to the promoters.

A VMA nomination for "Best Hip Hop Song" goes to "D to the LBC." The 2d animations of their Bored Apes NFTs may be seen in the YouTube video, which has received over 46 million views. 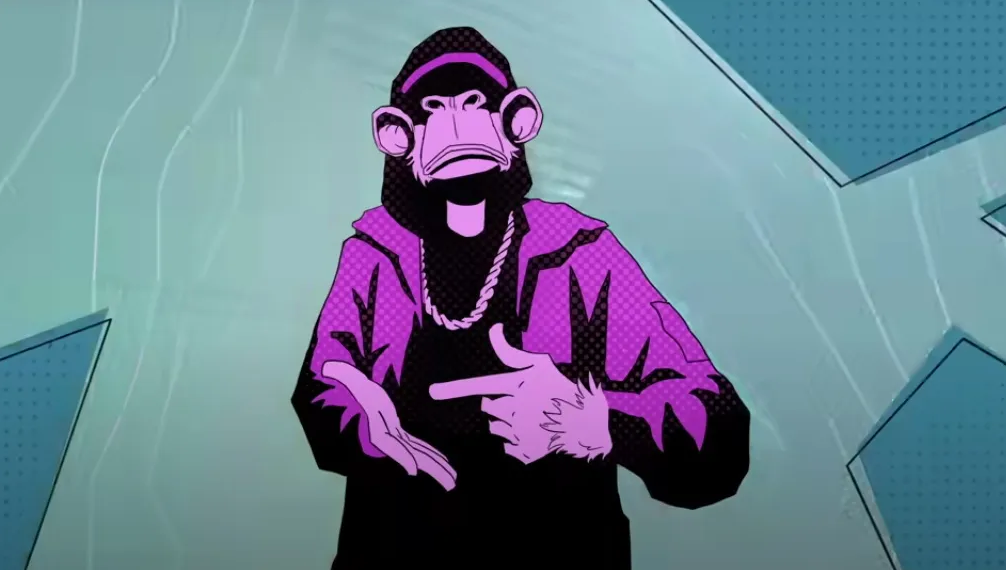 Bored Ape NFTs and their creators Yuga Labs have broken all NFT collection records over the past year and are perhaps the second most recognizable name in the NFT world. Why ask for a second? Snoop Dogg himself, in my opinion, is the best dog in the world.

Since both of the rap legends are part of the elite group of high-profile celebrity owners that also includes Madonna and Justin Beiber, they are no strangers to Bored Ape NFTs.

The project remains in the news thanks to all the celebrity attention it receives. New additions to the BAYC eco-system are therefore significant events. These include the venue for the virtual performance and OtherDeed NFTs. 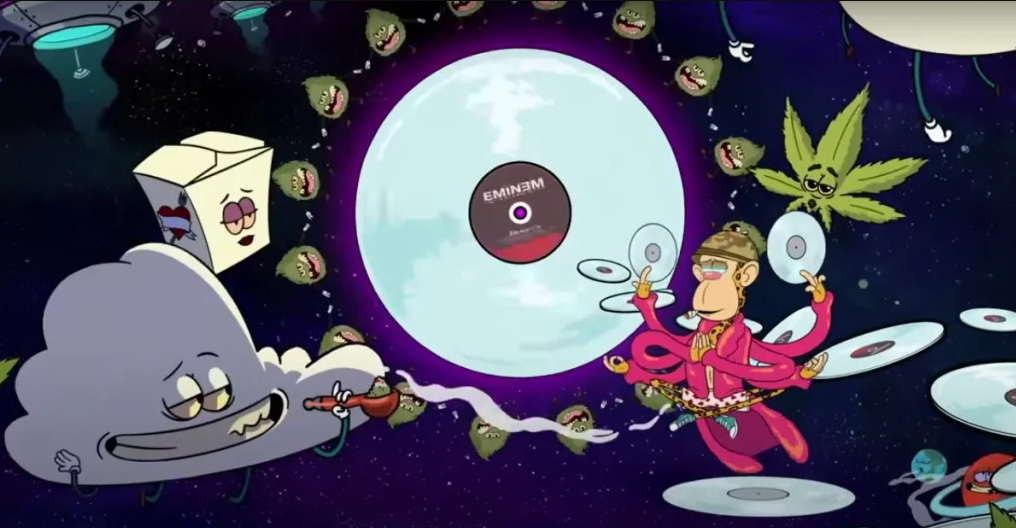 The Otherside venue is being created in collaboration with SandBox creator Animoca Brands, based in Hong Kong. The MMORPG game is now only accessible to OtherDeed NFT holders, who on debut generated over $310 million in sales, and a small group of developers.

The performance of the Otherside metaverse is evidence of the advancements being made by the developers.

Another plus for the widespread use of NFTs is the performance that was metaverse-inspired. I can't wait to watch the music video and hear what people think of the performance.

Finally, it is a commendable accomplishment for the team that Yuga Labs brought Bored Ape NFTs to the VMA. 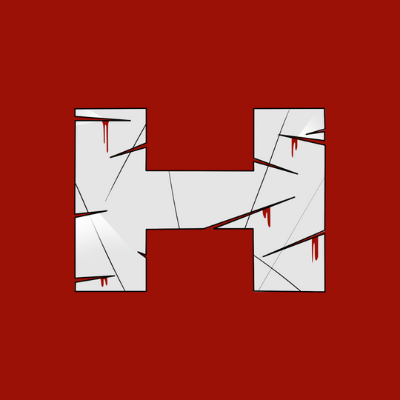 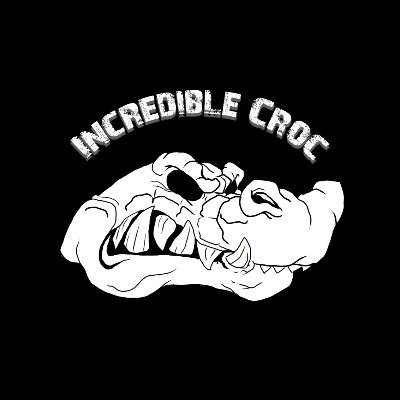 Lee Banner exposed the cold blooded creatures to the rays of the sun, transformed an entire float, and created monsters. 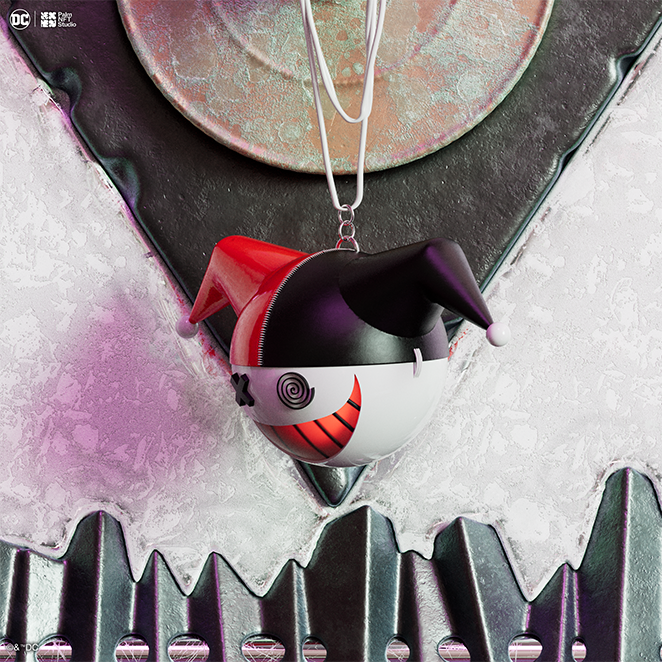 30 years of notoriety is what HarleyQuinn is celebrating.. She is recruiting a crew with a collectio ...