The dominant Italian football club AC Milan and Sorare have agreed to a new, exclusive deal. The arrangement will open up a whole new world of fantasy football excitement for the club.

Fans will be able to acquire, trade, and compete using official products within the constantly growing Sorare ecosystem after seeing the roster of AC Milan players on the Web3 playing field, bringing the immersive world of football into the high-tech virtual realm.

We're proud to announce a new multi-year exclusive partnership with @ACMilan, the 2021/22 Serie A Champions 🏆

In the metaverse, where it intends to leverage Web3's power to engage with its followers on a much more personal level, AC Milan will continue on its non-fungible journey with the new deal. Fans can now benefit from player success and own a piece of the action as a result.

Following a surge of Web3 activity from the Italian football scene, the storied club took this intriguing step. Serie A, the highest division in the nation, just signed a deal with OneFootball to incorporate digital collectibles into the mix. As the sport now aims to dominate in this new market, fans will gain. 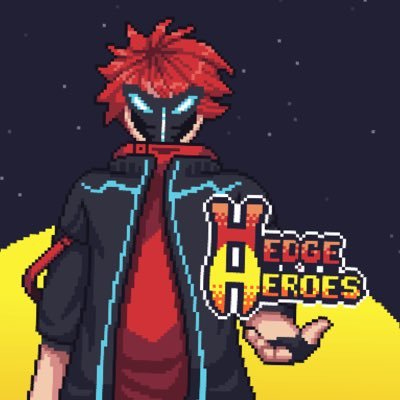 MISSION STATEMENT Redefining UtilityHedge Heroes exists to bridge the gap between physical and virtual worlds.. The intent is to launch Enlightened Real World Web3 Tools that will have never been seen in the space. 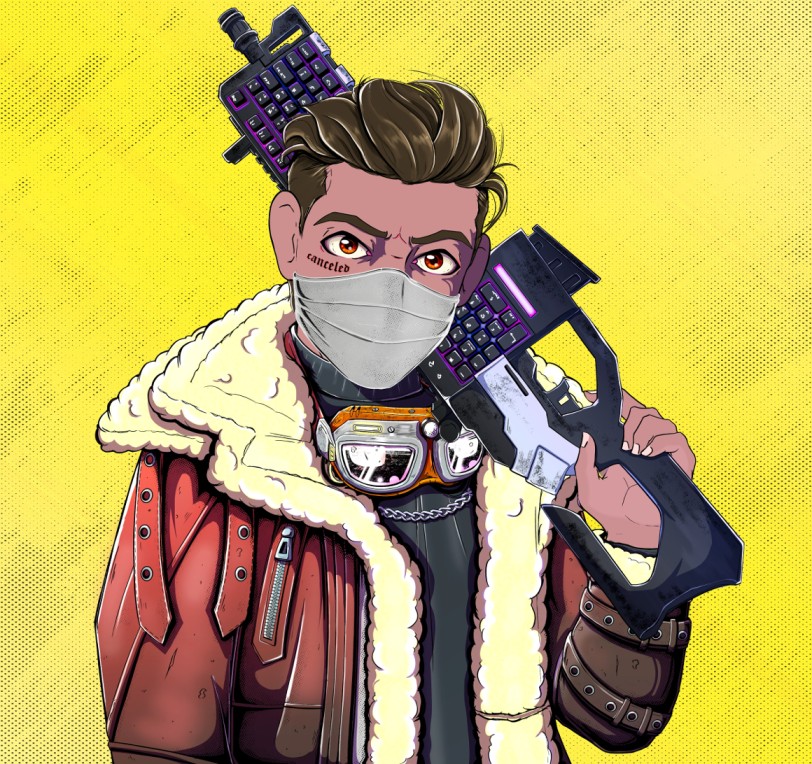 Cancel Culture NFT is a brand.. The Cancel Club is a holder only community space, aiming to empower ... 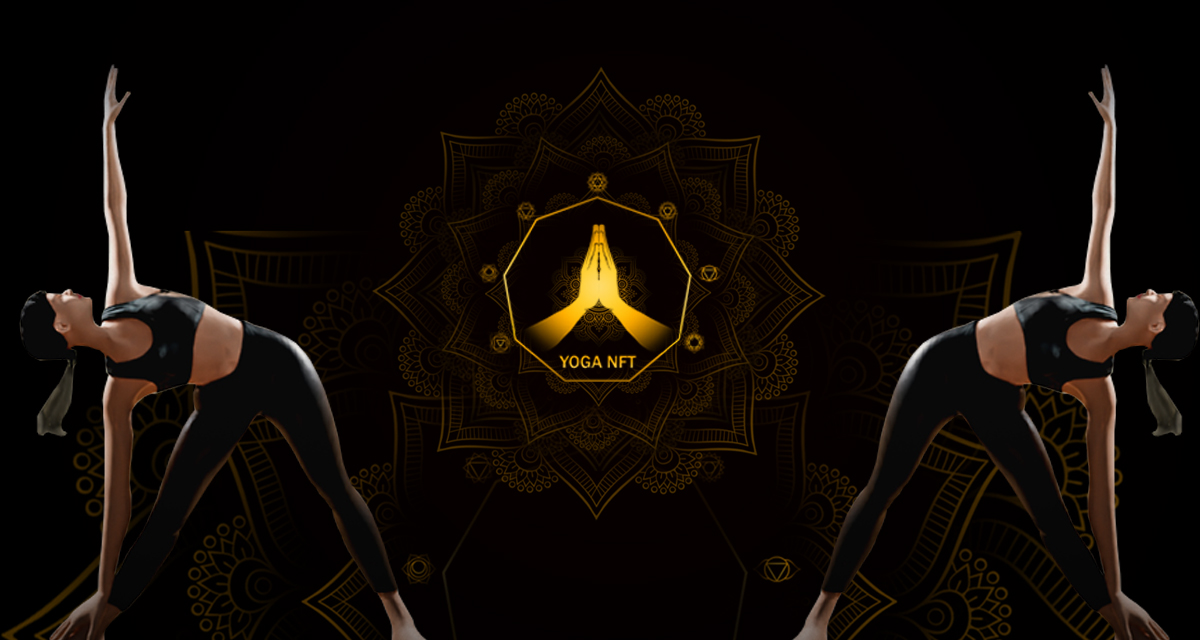 We all know the benefits of doing yoga and exercising, there's no need to tell a word to describe th ...