NFTs reportedly only exist as digital experiences. Sure, NFT events have frequently assisted in bridging the gap between the metaverse and the real world, but the majority of NFT trading, community interaction, and access to blockchain technology all take place behind a screen.

It wouldn't be too presumptuous to predict that there will be even more use cases for the connection between NFTs and in-person experiences in the near future if we take into account the tremendous potential of NFT ticketing in the context of live music. One such project from the live arts entertainment business Secret Walls has captured the interest of the whole NFT community as developers and artists alike work to integrate NFTs into actual, everyday life (such is the purpose of SoulBound Tokens).

In collaboration with Moonwalk, a no-code NFT and Web3 platform, and Palm NFT Studio, a top technology firm that onboards brands into NFTs and Web3, Secret Walls has introduced a free, limited-edition digital art series and incentives program. Fans will have unique access to exclusive gifts thanks to the program, which blends utility-based NFTs and the Secret Walls Support Your Local Artist (SYLA) Tour.

Dimple Malkani Mathradas, Head of Brand Partnership Marketing at Palm NFT Studio, stated she and her team were fully committed to the project from the beginning to the creation and release of the new multifaceted collection.

According to Mathradas, who spoke to nft now, "Street art and artists emanate culture and creativity, which are at the core of NFTs and hence are fundamental brand qualities of Palm NFT Studio." The street art scene, which has attracted the interest of street artists and fans/communities worldwide and is now the next phase of their industry, gave rise to many Blue Chip and early NFT artists.

This project comes at a time when crypto and NFT components are still at low levels, but community attitude appears to be increasing as free-to-mint NFTs gain popularity. Additionally, with NFT trade having slowed in recent months, Secret Walls' multi-city tour offers the ideal incentive for collectors to leave their homes and join other like-minded enthusiasts because they can support local artists while also earning a reward.

Fans who sign up for the Secret Walls Rewards Program can accrue SYLA Tokens, which can be used for special advantages including event tickets, access to premium content, and price breaks on limited-edition goods. To qualify, fans simply need to mint one NFT from the set, after which they can continue to acquire items from the series by physically going to Secret Walls IRL events.

According to Terry Guy, founder of Secret Walls, "engaging with the street art community through this NFT drop will allow NFT collectors to get in on the ground floor of culture and creativity to find the roots of where art and ideas intersect." "Collectors may geek out with this group and have a blast at the same time. They can learn new things and possibly help define the future of NFTs."

NFT supplies should last the duration of the full tour, which Secret Walls will bring the SYLA tour to more than 35 cities in the U.S. and Canada in the fall of 2022. The SYLA tour promises participants "battles" like to concerts, where artwork will be assessed by free-to-mint NFT holders and a live audience. After that, each piece will be given to a nearby charity.

Though the SYLA tour is the end of the Secret Walls NFT incentives, a new Secret Walls Universe is presently being built and will include a number of programs targeted at Secret Walls NFT owners. Mathradas and Guy said they can't say too much about what owners can anticipate from the future of this new venture, other than that Secret Walls NFTs and SYLA social tokens will soon create completely new and secret locations together.

To find out more about the tour and the free NFT rewards program, go to the Secret Walls website. 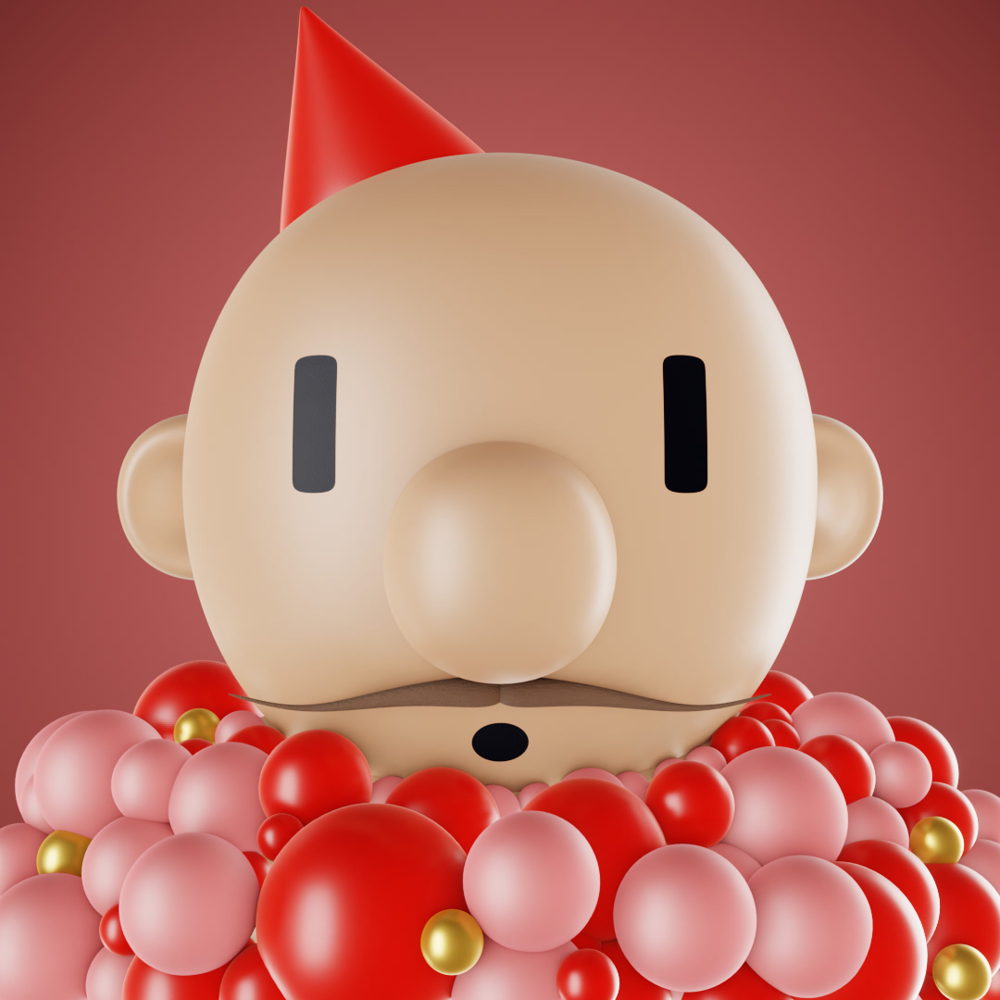 The project mission is to deliver creativity. peace, love and positivity! We want to give a chance for a young talents across... 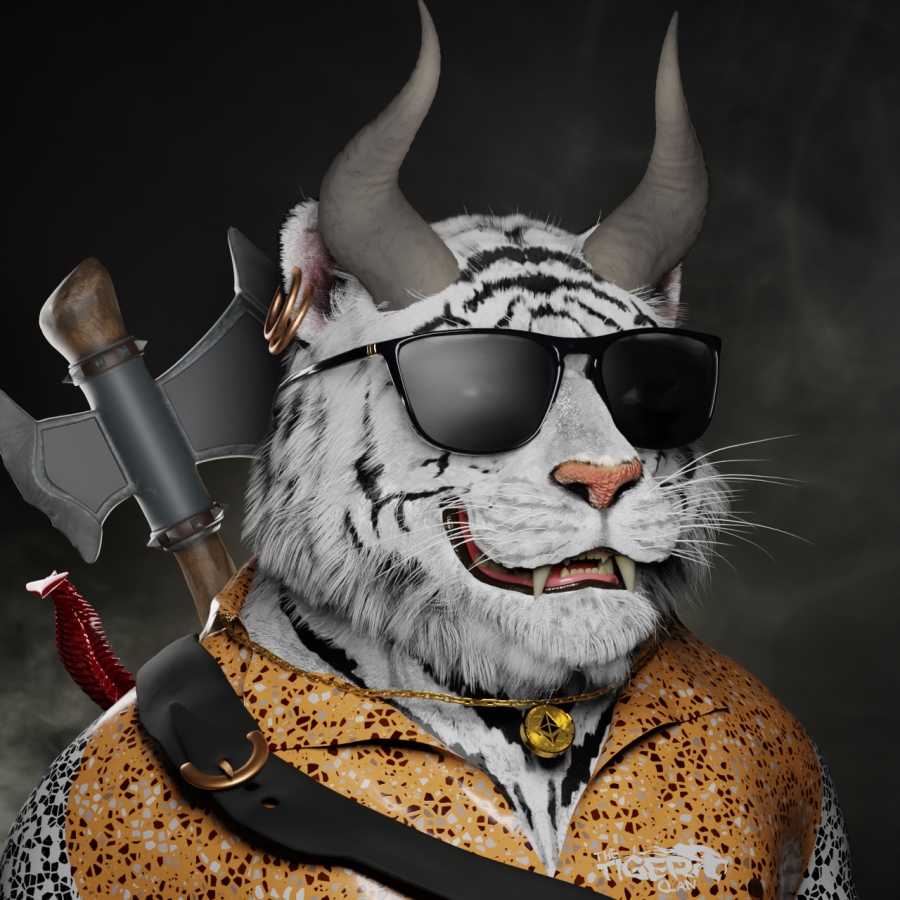 A limited number of unique NFTs prepared by artists is being produced by The Tiger Clan.. There will ... 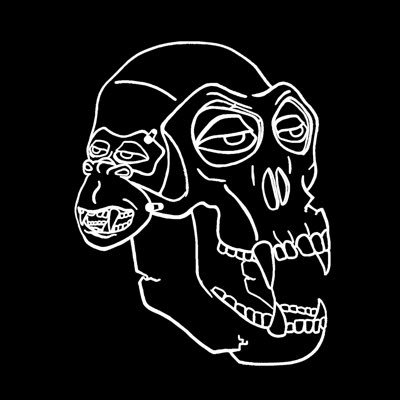