The relationship between web3 entities and the regulatory bodies that control them is at a low point.

The Securities and Exchange Commission (SEC) and cryptocurrency exchanges have been at odds over the years over whether or not digital assets like cryptocurrencies and NFTs are securities. As of 2022, the difference appears to be widening as the friction caused by this fundamental disagreement generates increasing amounts of heat.

The agency began looking into several NFT marketplaces for the prospective purchase and sale of securities in March. Despite the agency's prior review of Coinbase's listing procedures and the company's repeated claims that it is not in the securities industry, it initiated a similar inquiry into the well-known cryptocurrency exchange in July for adding a number of tokens to its platform. 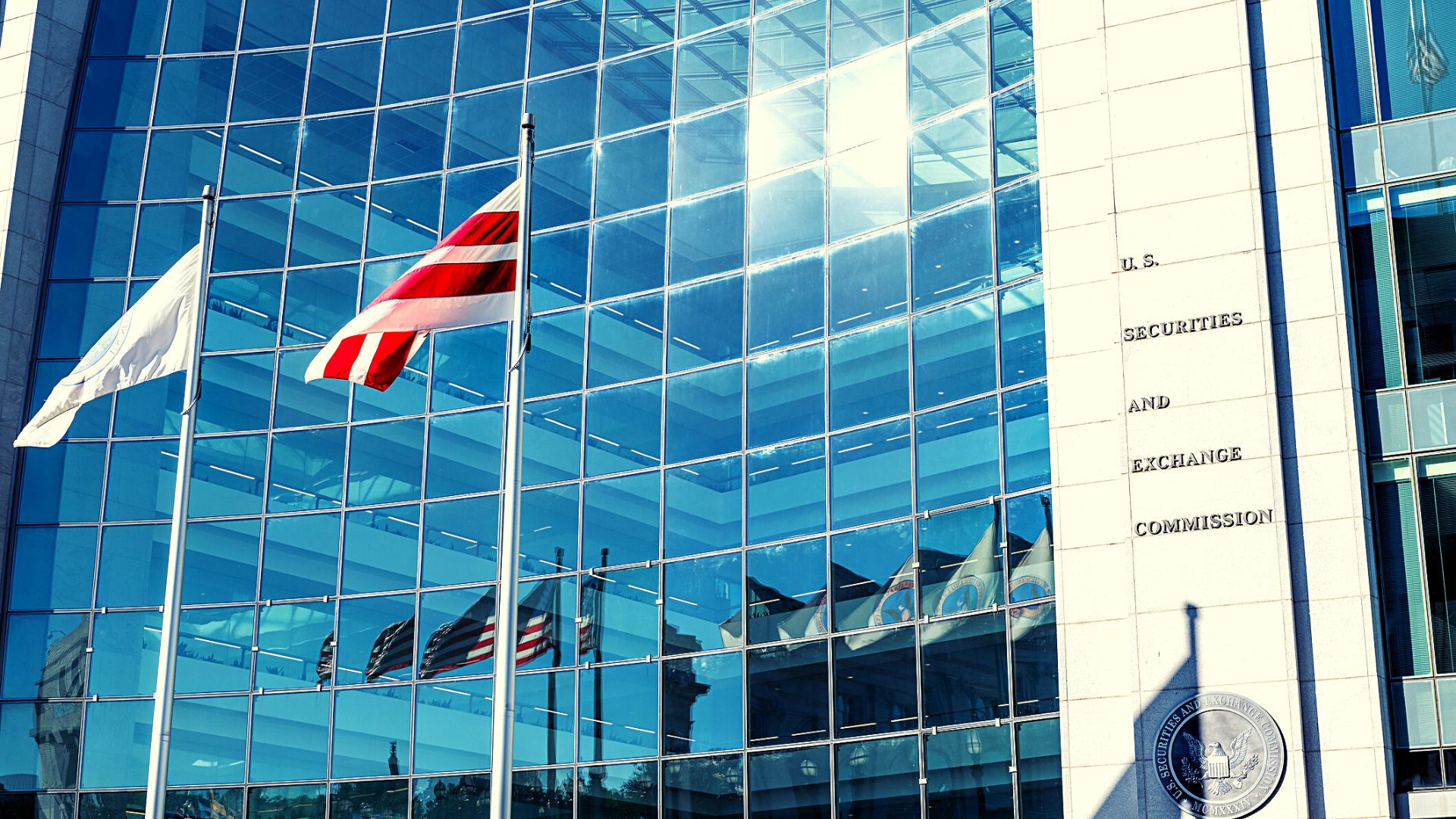 The cryptocurrency industry is quite interested in how the SEC resolves the securities issue. Legally, if a court rules that a digital asset is a security, the Web3 is out of the question because neither an NFT platform nor a cryptocurrency exchange now have a license to exchange securities.

It's unusual for a sector to go through a split when businesses and the regulatory bodies charged with watching them disagree almost entirely. Some, though, contend that politics and optics may make the problem worse.

In a recent interview with Forbes, partner at Davis Polk law firm and cryptocurrency legal expert Joe Hall said: "Any SEC chairman has to know that if he or she wades into that, it can be completely consuming and put them in the middle of a food fight between traditional financial services and crypto companies.

From the outside, it's simple to criticize the SEC, Hall said. But I am very aware of their motivation. Simply said, there is no advantage from an individual's perspective to genuinely strive to address the problem. Bringing enforcement measures against those who break the law is significantly simpler.

Despite worries that they would be the SEC's next target, Web3 companies carry on with their regular business operations. But one thing is certain: the outcome of the securities issue will have a huge impact on Web3's future.

According to Jai Massari, chief legal officer at blockchain company Lightspark, "how this plays out in the next months will influence the destiny of much of the present crypto business."

Nevertheless, the current regulatory environment's tension and ambiguity cannot last indefinitely. Web3 will eventually need to become stable legally, although that day may come later rather than sooner. 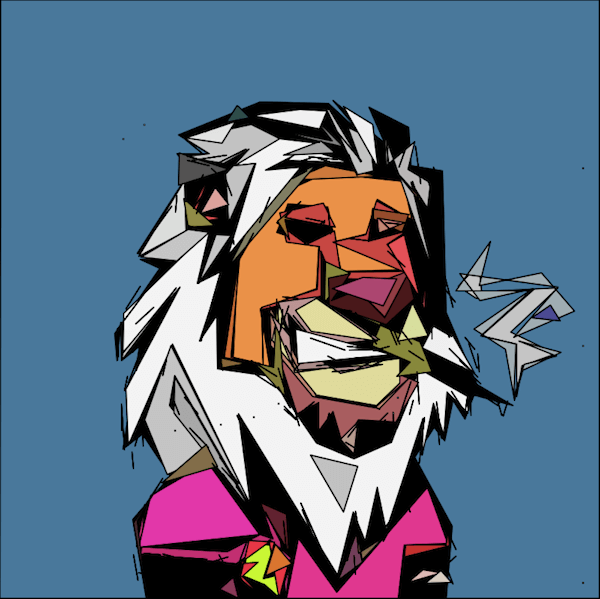 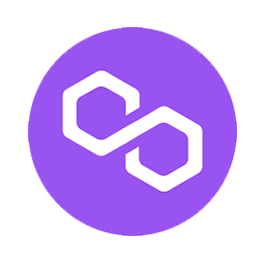 A Post-modern collection consisting of 8,000 (1/1) Cubistic NFTs living on the Polygon blockchain wi ... 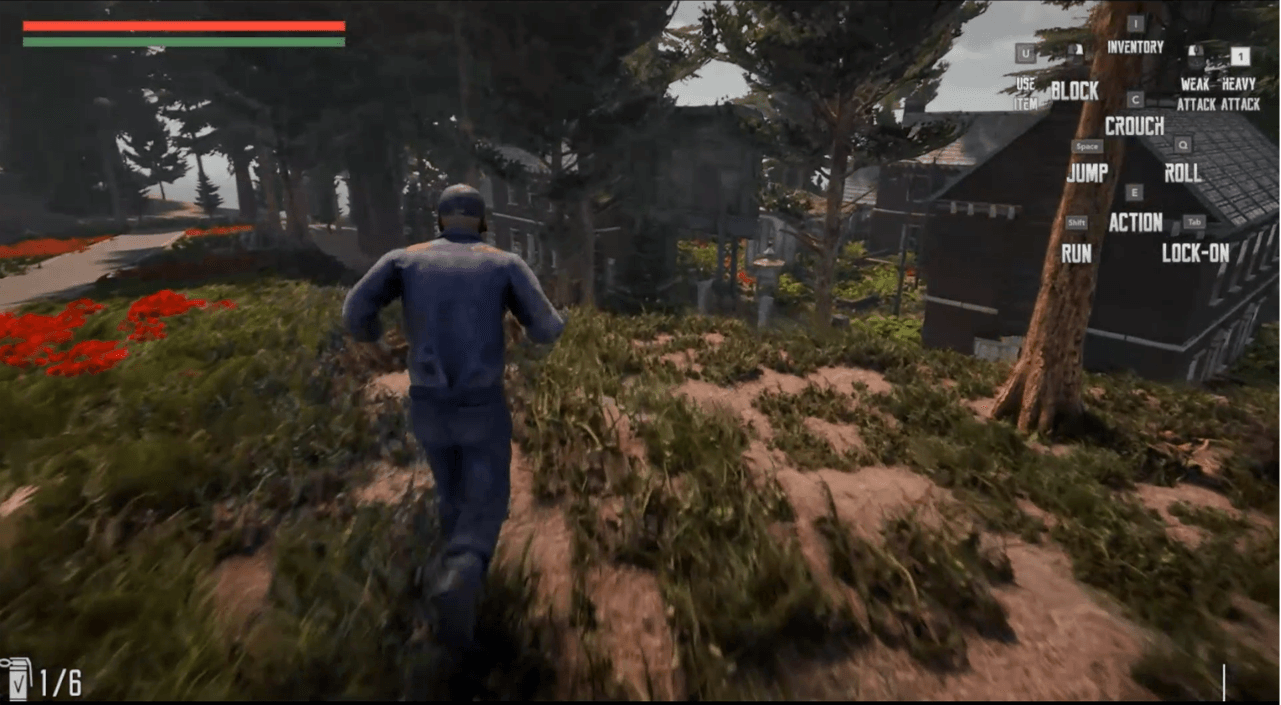 Worlds Beyond NFT will provide all the necessary tools for future world owners to build and create f ...

Rats are searching for a cure