Coinbase has become a stand-in for regulatory opposition to the Securities and Exchange Commission's (SEC) perceived unfair and seriously defective approach to Web3 regulation as tensions between the SEC and cryptocurrency exchanges in the U.S. continue to rise.

According to Forbes, the SEC reportedly started looking into every American-based cryptocurrency exchange this month after months of tough language from SEC Chair Gary Gensler (who has frequently stated that he sees the coin offerings on crypto exchanges as securities).

The Web3 community has been alarmed by this audacious attempt.

This action follows the SEC's July federal court case, which classified nine coins provided on Coinbase as securities. The complaint, which includes the tokens AMP, DDX, DFX, LCX, POWR, RGT, RLY, and XYO, is quite useless in that it doesn't explain how these specific tokens vary from others available on the market.

However, cryptocurrency exchanges and the initiatives behind many of the coins under scrutiny have been mostly silent over the SEC's latest actions, with the possible exception of Coinbase and Ripple, the business behind the XRP token.

The same day the SEC filed the case, Coinbase tweeted that "laws from the 1930s couldn't forecast crypto." Coinbase has petitioned the regulatory body to adopt new, more efficient securities regulations that benefit all investors.

Laws from the 1930s couldn’t predict crypto. That’s why we filed a petition to @SECGov to issue securities rules that work for crypto securities and unlock a new market for US consumers, developers, and platforms. @faryarshirzad explains 👇 https://t.co/tauZjN5ZQV

Coinbase Chief Legal Officer Paul Grewal reaffirmed the platform's stance that "Coinbase does not list securities" in a subsequent blog post published by the business in July. Story over." Grewal added that Caroline D. Pham, commissioner of the Commodities Futures Trading Commission (CFTC), stated that these investigations are "a remarkable example of "regulation by enforcement."

Many others, including SEC Commissioner Hester Peirce, appear to have that opinion. The viewpoint of Pham is perhaps not surprising given that U.S. Senators Cynthia Lummis and Kirsten Gillibrand have proposed a Congressional bill that, if passed, would give the CTFC more ability to oversee crypto markets than the SEC.

Nevertheless, it's possible that exchanges and crypto coin initiatives are content to let Coinbase serve as the example of SEC resistance while, for the time being, adopting a more compliant stance toward the agency's investigations themselves.

In response to nft now's request for comments on the agency's investigations and their assessment of them, some well-known exchanges, including Coinbase, Kraken, and KuCoin, did not provide any information.

However, a representative for Binance did provide nft today with their comments on the inquiries, saying: "As a company, we are focused on offering a superior product for our users, including by engaging cooperatively with authorities and regulators around the world. We take compliance with the law extremely seriously. We occasionally receive enquiries from government agencies, and we always work with them.

There probably isn't a more neutral stance to take, but this is the one the corporation thinks it must adopt. Playing it safe through compliance by providing fewer tokens on their platforms may prove to be the better long-term strategy for these exchanges than running the risk of facing legal action from the SEC, as Coinbase did when it attempted (and failed) to launch its high-yield Lend offering last year.

Importantly, regardless of their conflicts, the goal of these discussions is always clearer and more suitable rule-making for Web3 organizations. It's difficult to predict how that will ultimately play out as well as how much harm Coinbase is ready to accept before a solution is found. 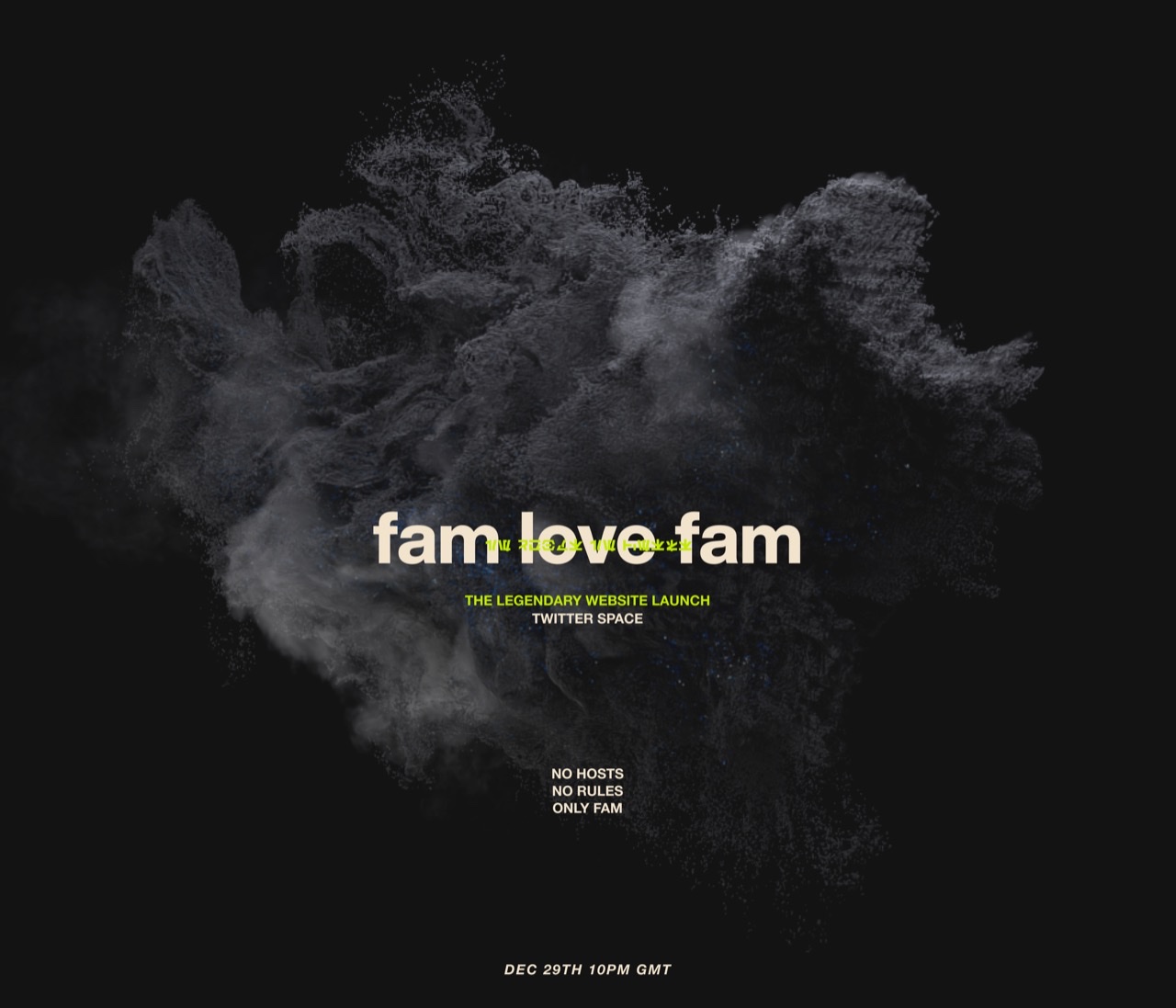 Digital Animals is a pass to the Souls Club that allows you to play the game on mobile devices. ... 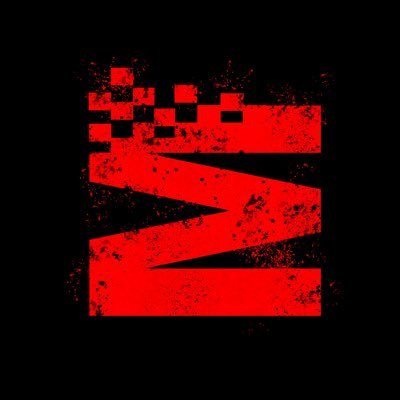 A group of people are working on a project together.. The community's behavior will have an impact on a collection.. The owner of the Marionette gets to choose how they want to use the NFT to influence those around them, in order to do so.. Join a Mario network and be part of the NFT brand. 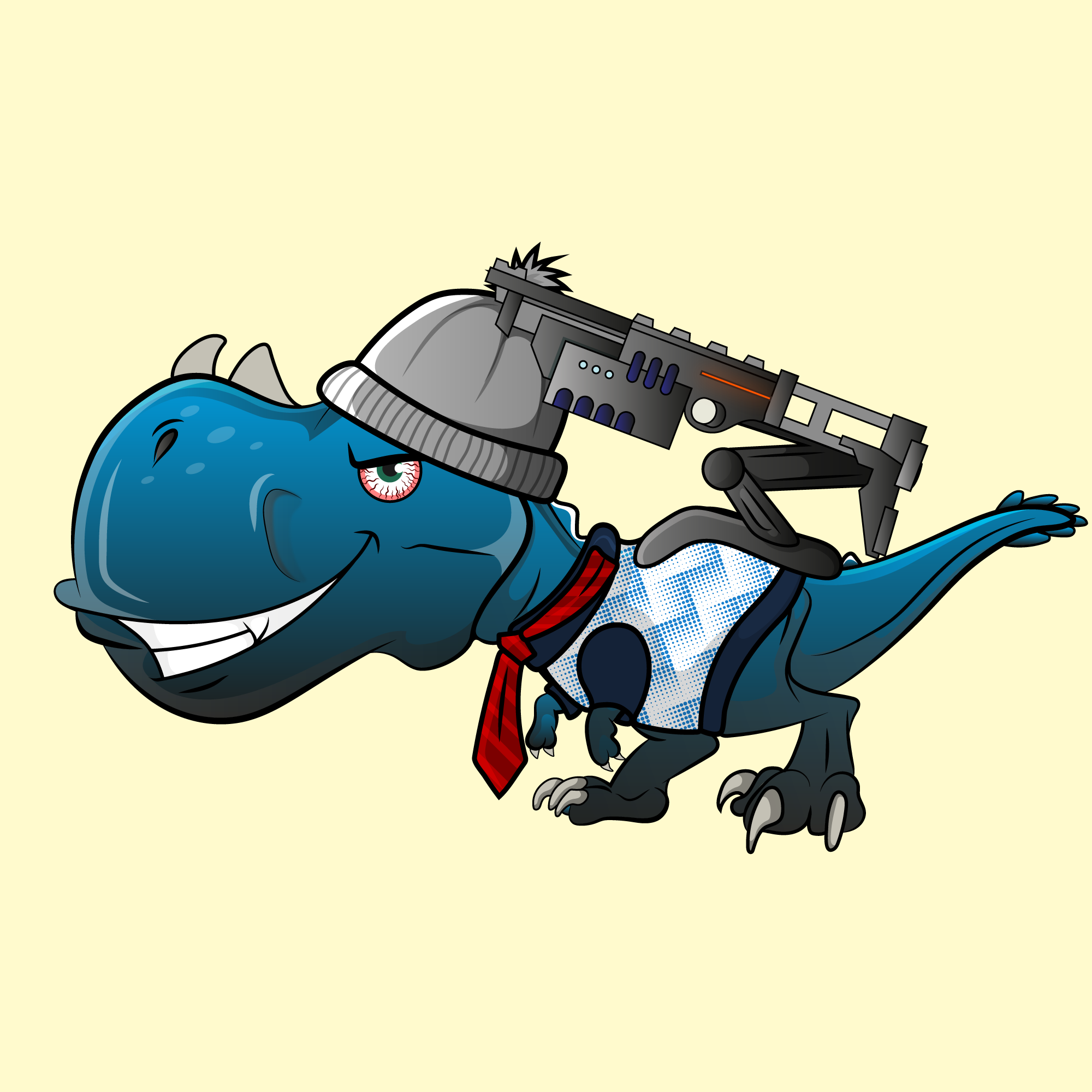 FunkyDino was founded by a group of players.. A lot of the NFT roadmap is fake and doing nothing.. W ...