VeeFriends NFT, Gary Vee's own Web3 initiative, received $50 million in a recent seed fundraising round that was headed by Andreessen Horowitz (a16z). The additional funding will be utilized to scale VeeFriends' creative, technological, and experimental activities in addition to supporting the development of the 283 VeeFriends characters' intellectual property.

What is currently unknown is whether or whether there were any additional contributors to the round, or whether a16z were the only ones. Chris Lyons, a general partner of a16z, commented on the round as follows:

VeeCon, which gathered over 7,000 NFT ticket holders for a week of insightful discussions about web3, live music, and networking, is just one example of how Vee Friends offers offline and in-person utility in addition to being a fascinating NFT project. We are honored to have the chance to assist Gary and the VeeFriends group on this journey since VeeFriends embodies the spirit of entrepreneurship.

A16z joins a long list of famous names who have also signed on with the NFT initiative by lending the project its financial might. In total, VeeFriends has launched more than ten collaborations, with the production of a VeeFriends-branded UNO Deck in association with Mattel Creations being one of the most prominent.

The collection has approximately 200,000 ETH in primary and secondary sales throughout the course of its brief existence, placing it among the top 30 most traded collections on OpenSea. 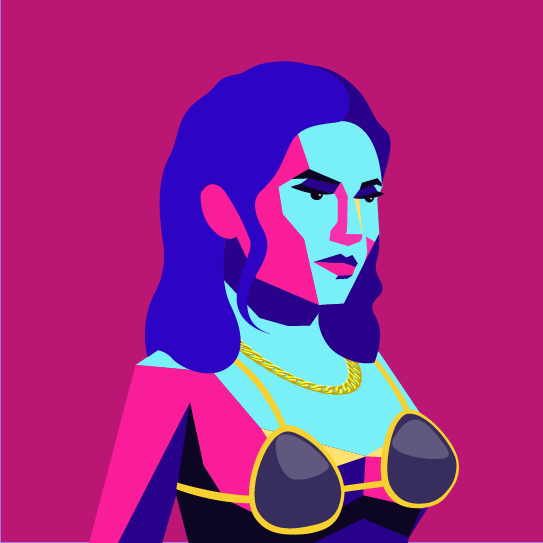 I am Lady Lips, a rich and charming woman.. My image will always be an inspiration for a million fan ... 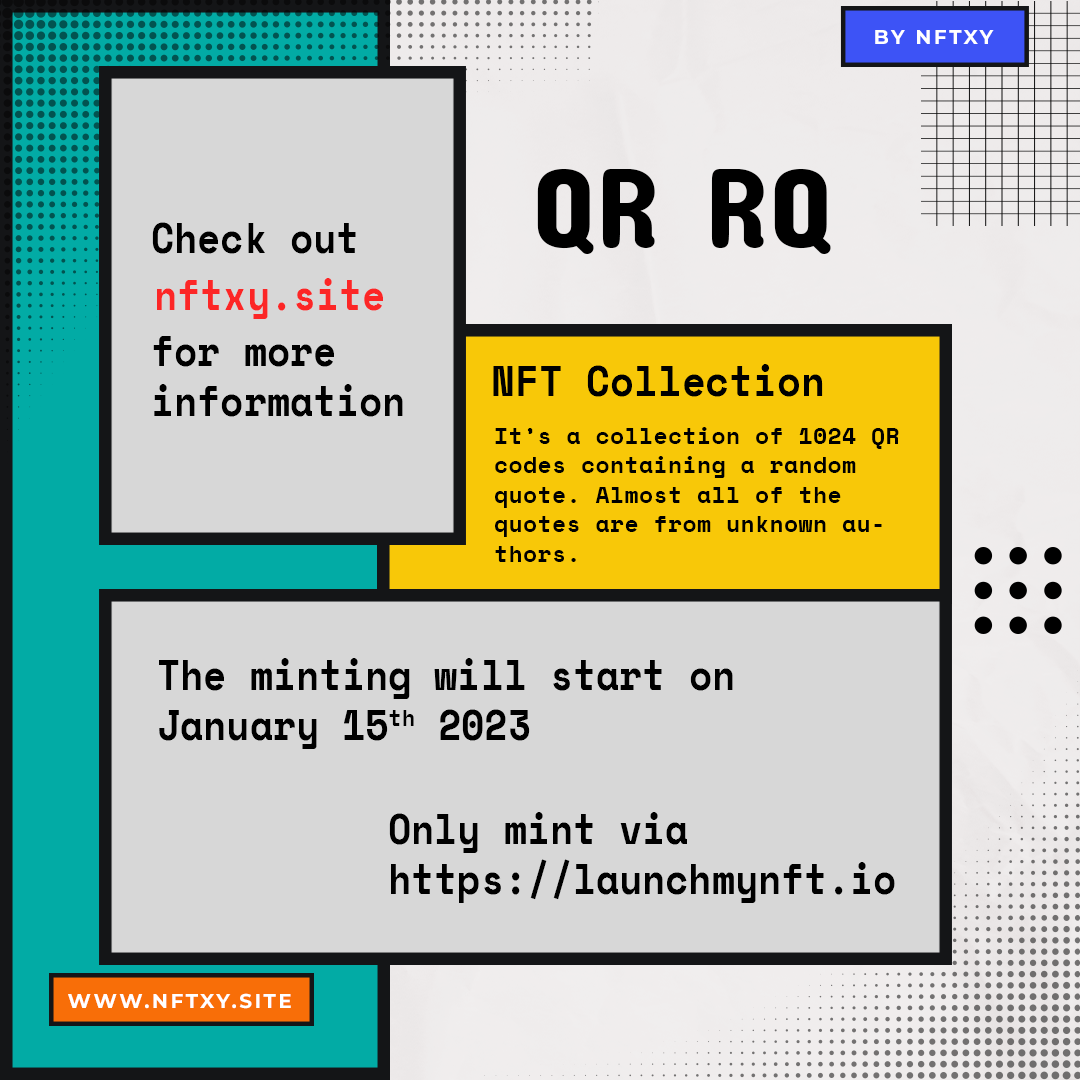 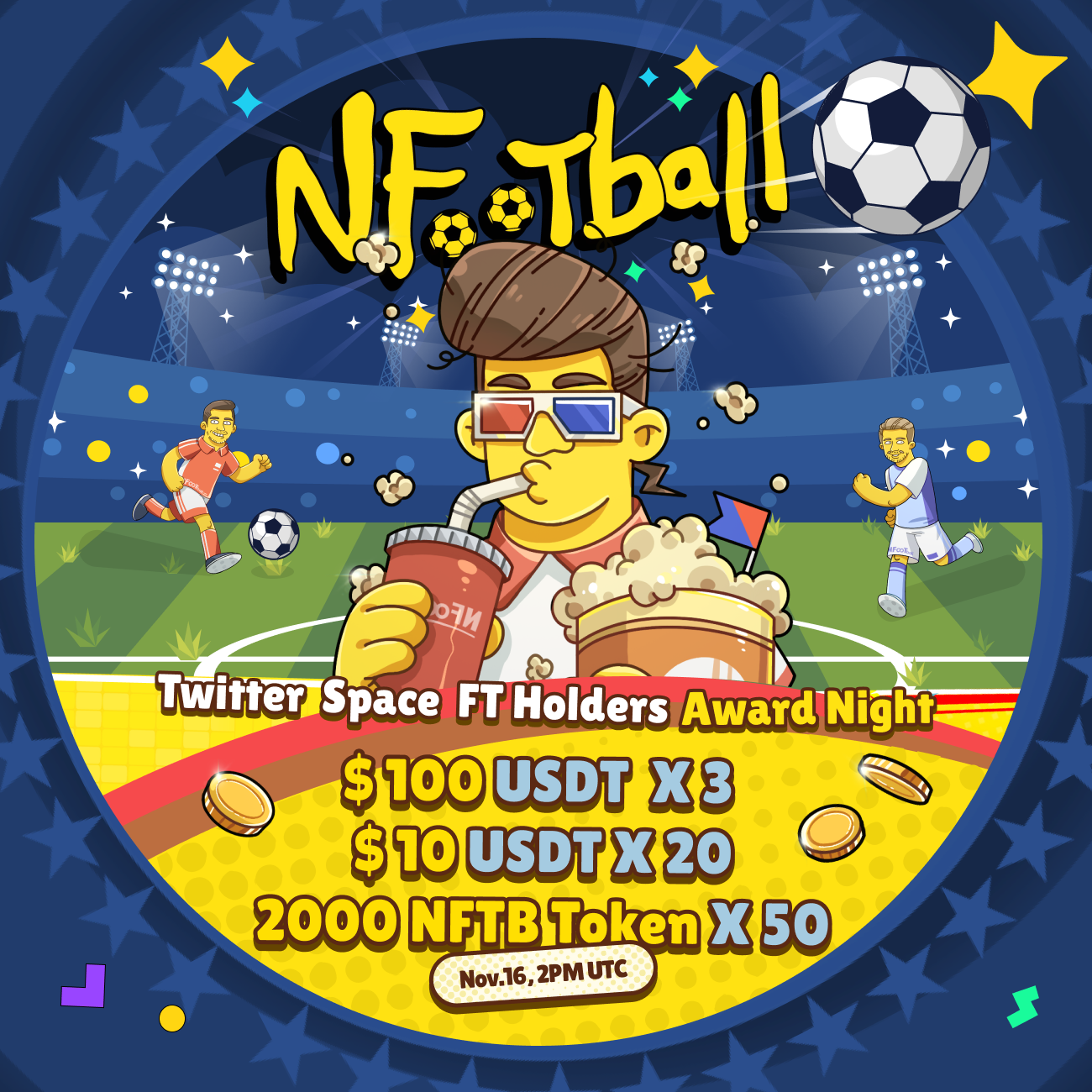 Everyone has started thinking about what they want after the epidemic.. The purpose of the platform is to be efficient and self-made, and to unify third-party data and player predictions.. As the most watched sport in the world, we started with the World Cup and gradually geared towards all kinds of sporting events, such as the Big 5.. We want to create a competitive game for soccer sports.. Players can participate in our games and get extra rewards as long as they hold the NFT of the relevant tournament, and truly realizing watch to earn and release NFT from their wallet completely.. The start of the World Cup will necessitate the participation of the NFTs.