What Are Blockchain and NFTs and How Do They Work?

By now, you’ve probably heard the terms blockchain, NFTs, and cryptocurrency. Maybe you even have a vague understanding of what they are because these terms are becoming more common every day. But today, you get to go from vague understanding to having a clear grasp of these concepts.

We’re going to breakdown these terms so the next time you’re having a casual dinner party chat, you can impress everyone with your blockchain knowledge. So let’s start there, shall we? What exactly is blockchain? And is it as revolutionary as some people say?

Think of a blockchain as a type of shared database containing a series of blocks which store records of transactions. These blocks are chained together, as the name implies. They are a ledger of the transactions. Additionally, the technology ensures transactions are accurate, immutable, and transparent (we’ll explain each of these aspects coming up).

This is the kind of blockchain that is most frequently discussed. For instance, the blockchain, a public, open-source ledger, is the foundation of Bitcoin. The public can see the ledger, but participant identities are kept private.

A private blockchain is a closed ledger that is accessible only to a select group of people, such as employees of an organization. For private companies looking to use the technology internally, private blockchains could be a viable solution.

Federated blockchains are another name for them. Both public and private blockchain technology are present in them. Despite not being accessible to the general public, they still share some traits with public, open-source blockchains.

A hybrid blockchain is exactly what its name implies: it combines public and private blockchains, but unlike consortium blockchains, hybrids lack complete transparency and offer no rewards for participating in validation.

The analogy of banking to blockchain is the simplest method to explain why this technology is so revolutionary. Banking provides the ideal framework for understanding blockchain technology because the majority of people are familiar with how bank exchanges operate.

Consider banking without bank fees and wait times. Since blockchain is decentralized, there is no middleman. There is no central authority, such as a bank, that controls transactions and sets time limits and banking fees. Blockchains run on a peer-to-peer network rather than a single central server and governing body. a distributed node network (stakeholders and their devices). These nodes keep the records' consensus current.

Dispersed Trust We refer to the same transactional regulation stated earlier as a trust system. In the way that it does. When you conduct business through the banking system, the parties engaged in the transaction—including the bank and its employees—are referred to as "trust agents." On the other hand, when a transaction takes place on the blockchain, faith is placed in the underlying technology and validation procedure.

There is no way to alter the records. Immutability is the name for this quality. Banking transactions can be changed or reversed after they've been completed. Transactions on the blockchain are different from this. The following blocks are constructed to provide a record that cannot be altered once a transaction has been verified and recorded on the chain. This validation procedure lessens fraud and errors.

Transparency. Data on the blockchain is unchangeable, and transactions are visible to other network users.

In summary, a blockchain-based asset transfer between a buyer and a seller is quick, secure, and direct.

As was already mentioned, blockchain technology enables the exchange of different kinds of assets. Assets can be converted into fungible or non-fungible tokens on blockchains.

Exchangeable tokens are fungible. You can trade one for another. Consider conventional money. It is possible to swap one peso for another. No peso is more distinctive than the next. They both hold the same amount of worth. Non-fungible tokens (NFTs) on the other hand are exclusive and cannot be traded for one another. Consider a Picasso piece. Picasso and Van Gogh cannot be traded for one another. They don't quite have the same worth.

NFTs serve as confirmation of ownership and validity for various assets. They stand for possession of something priceless. Consider the purchase of an NFT digital artwork as an illustration. The token serves as a representation of who owns the digital artwork. There is a change of ownership when that token is sold or given away.

On NFT marketplaces, assets including artwork, music, game tokens, real estate, and more are traded. The benefits of blockchain technology, including as immutability, decentralization, transparency, and permissionless access and trade, are also enjoyed by NFTs because they are based on it.

The adoption of blockchain technology is still a ways off. However, what we've already seen shows how NFTs and blockchain technology can have an impact on and disrupt a variety of businesses. With the use of this technology, the way we transact business, trade money, and store and transfer ownership of goods can all be fundamentally altered. Nobody can predict how events will play out perfectly. However, what is certain is that there will be significant changes in the future.

How to Create an NFT? Make Your Own NFT Art!

What Are Blockchain and NFTs and How Do They Work? 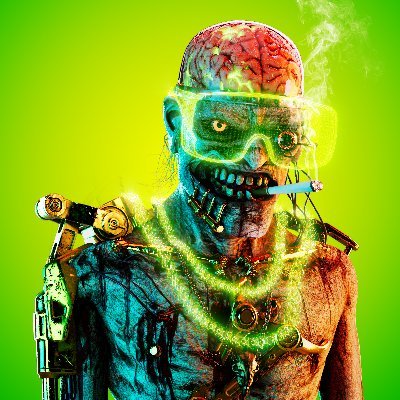 ELEMENT 115 is essential to COMPETE & EARN because it was found from a contaminated meteorite. 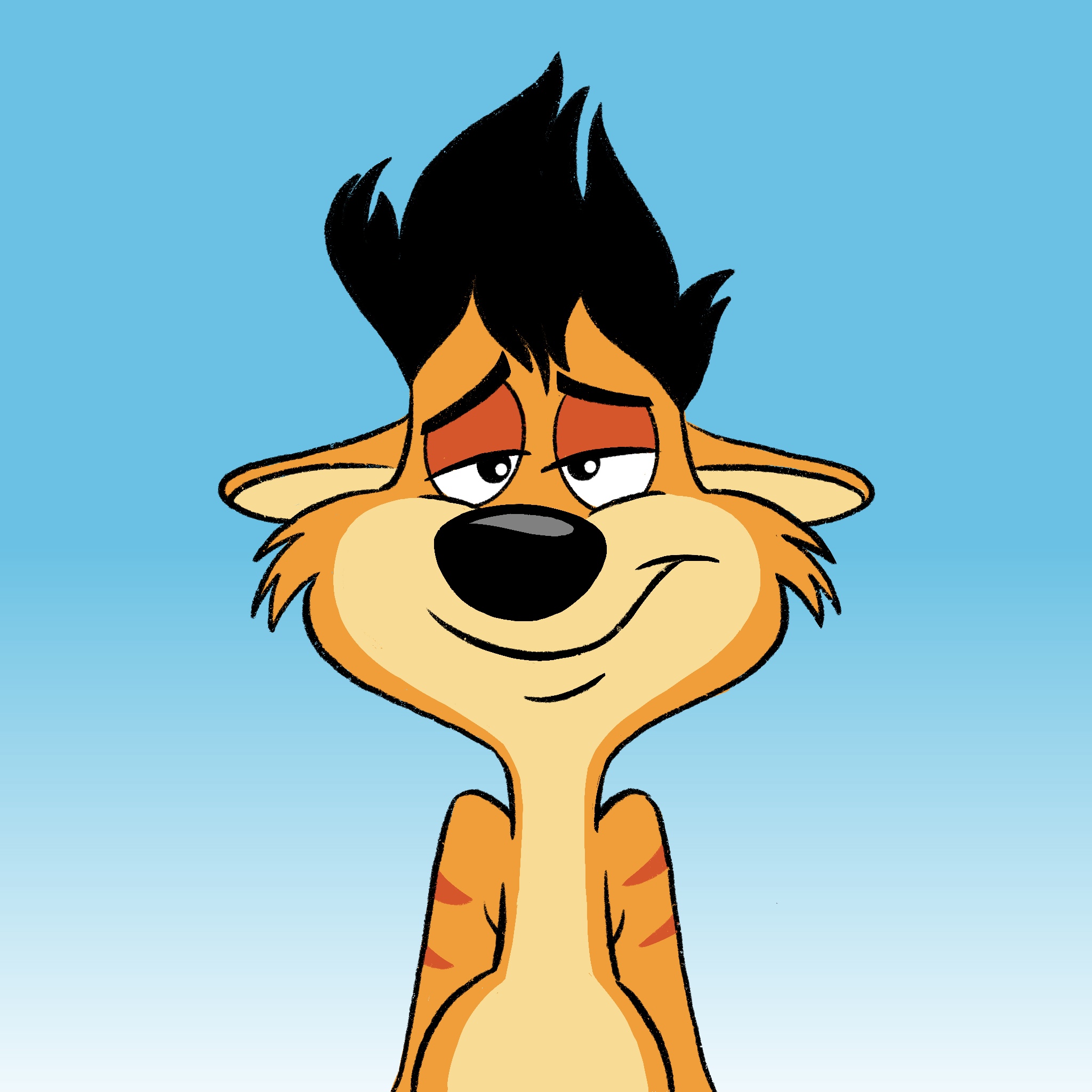 10,000 Cute AF NFT Creatures From The Desert Planet ‘DryAF’. It's Not Just an NFT Collection, It's a Whole Crazy, Funny World...

The first ever NHL soccer team, an elite collection hand made in tribute to future stars, will not b ...